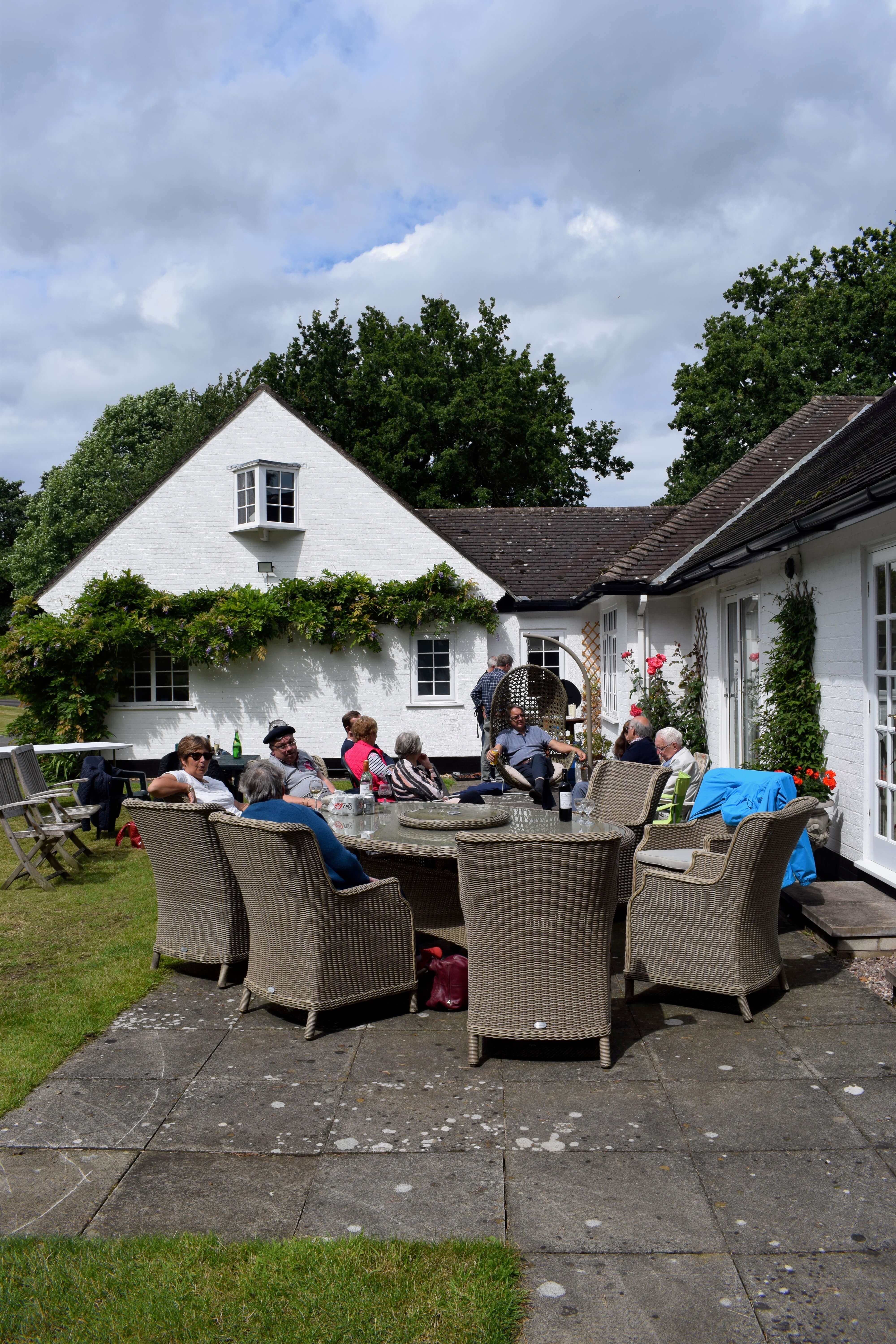 After the washout of the 2016 barbecue everyone was delighted that the 2017 event was able to go ahead, as planned on the original date. The weather held good, despite rain the night before and rain promised later that evening, at least the afternoon was clear, dry and at times, quite warm.

Slightly lower numbers than usual due to some holiday commitments and illness but nevertheless a good time was had by all.

With a choice of Chicken or Fillet Steak, barbecued by our Chairman along with salads, baked potatoes and other goodies, those assembled had a good feast. All of this was then followed up by two huge bowls of strawberries and fresh cream, making it an enjoyable end to another great summer barbecue.

As always the society would like to thank our hosts for the day, Mr and Mrs Macpherson and we look forward to the start of the new season on 12th September. 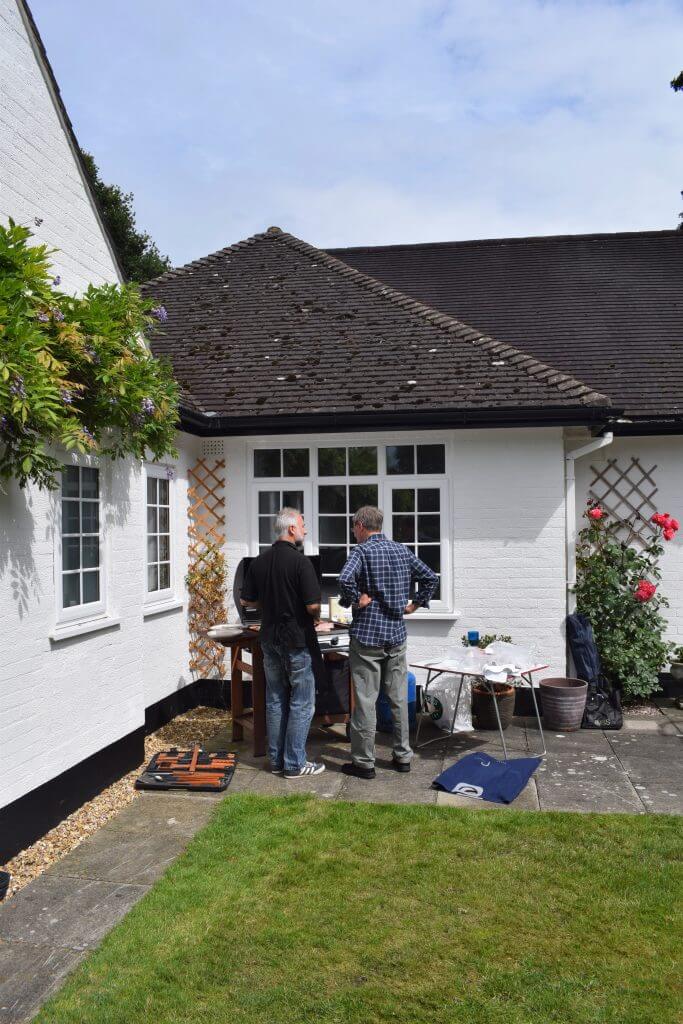 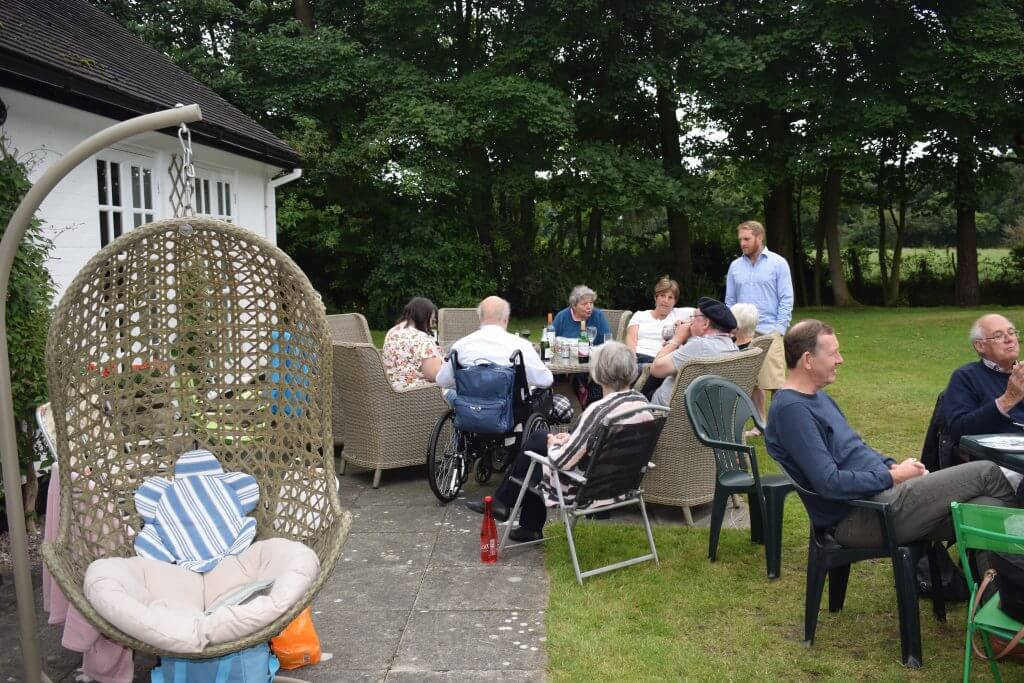 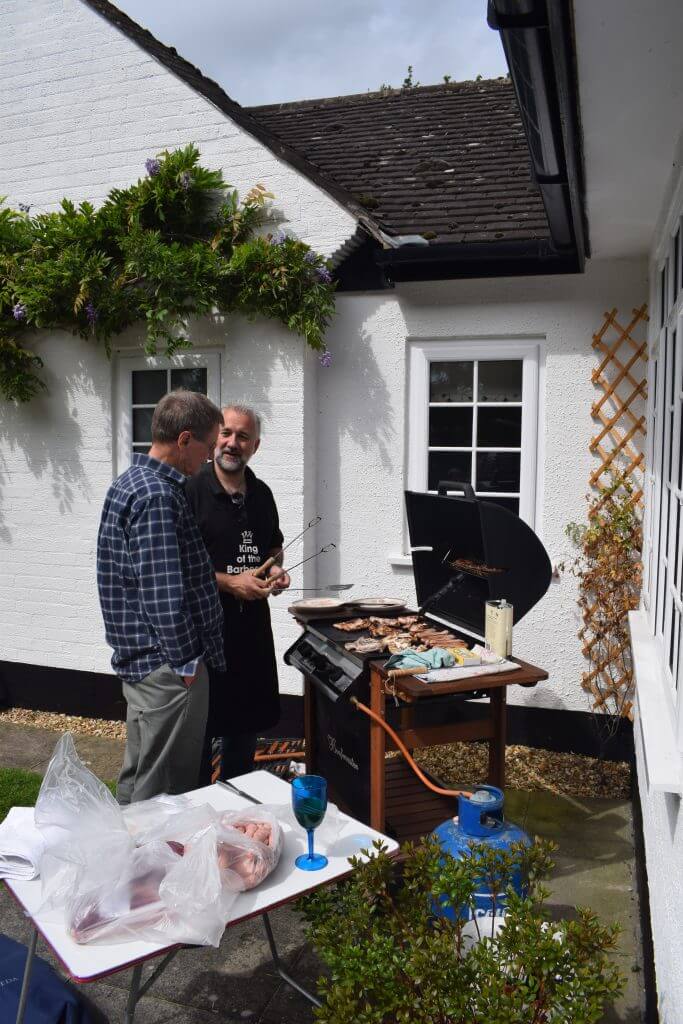 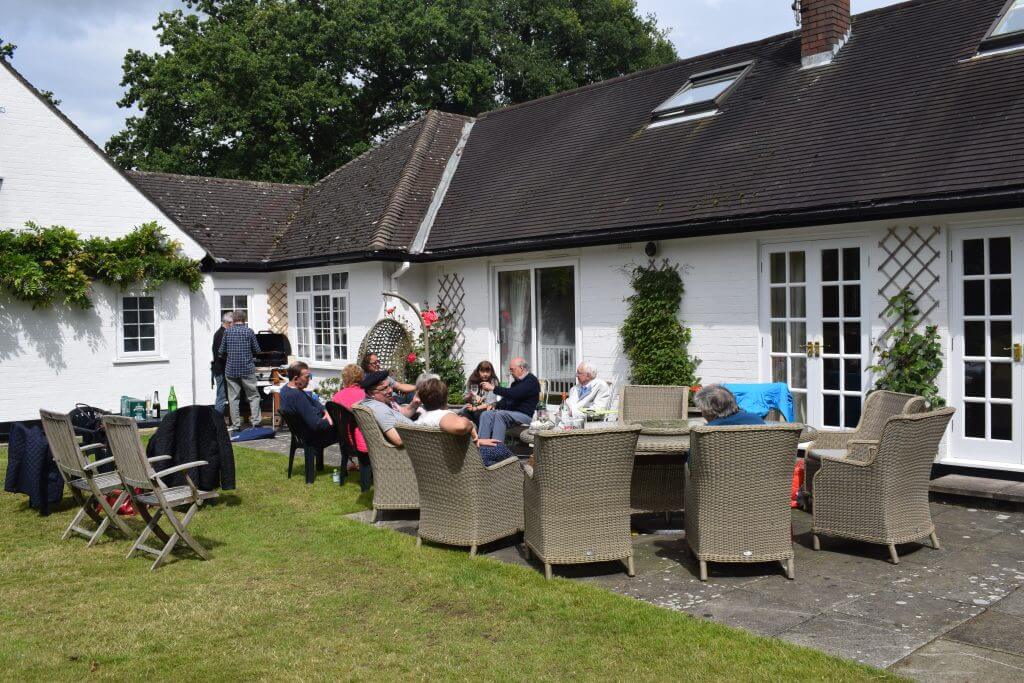 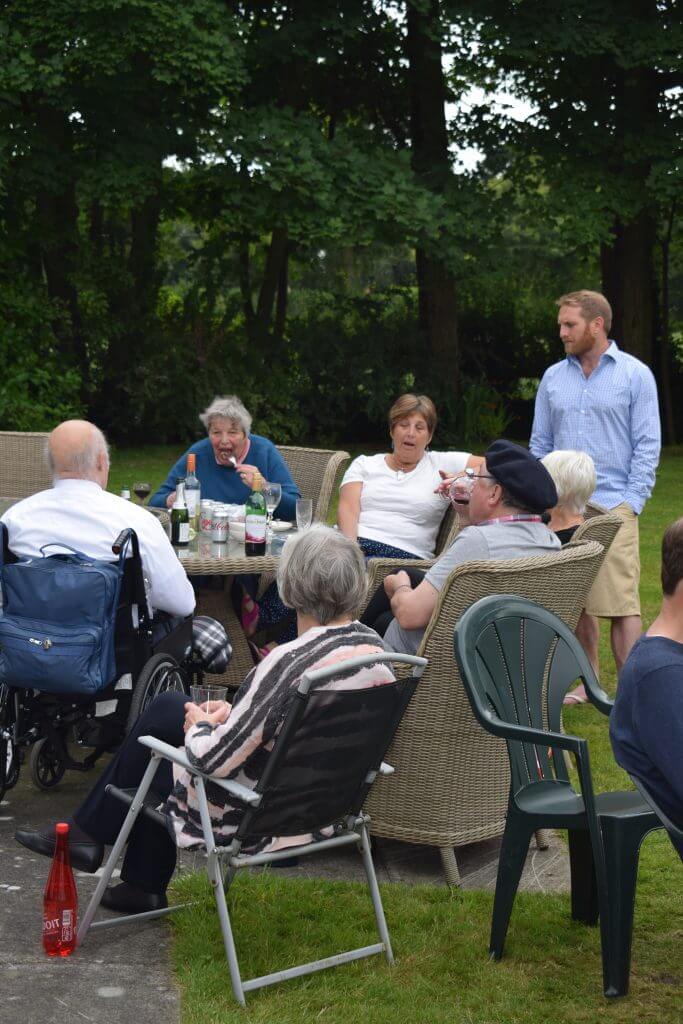 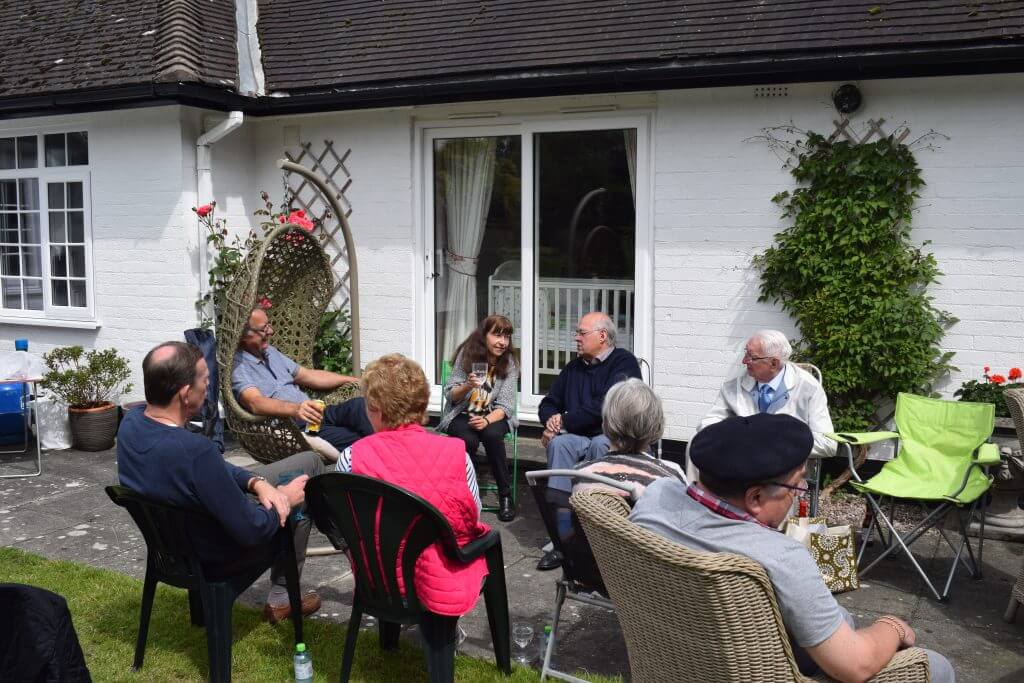 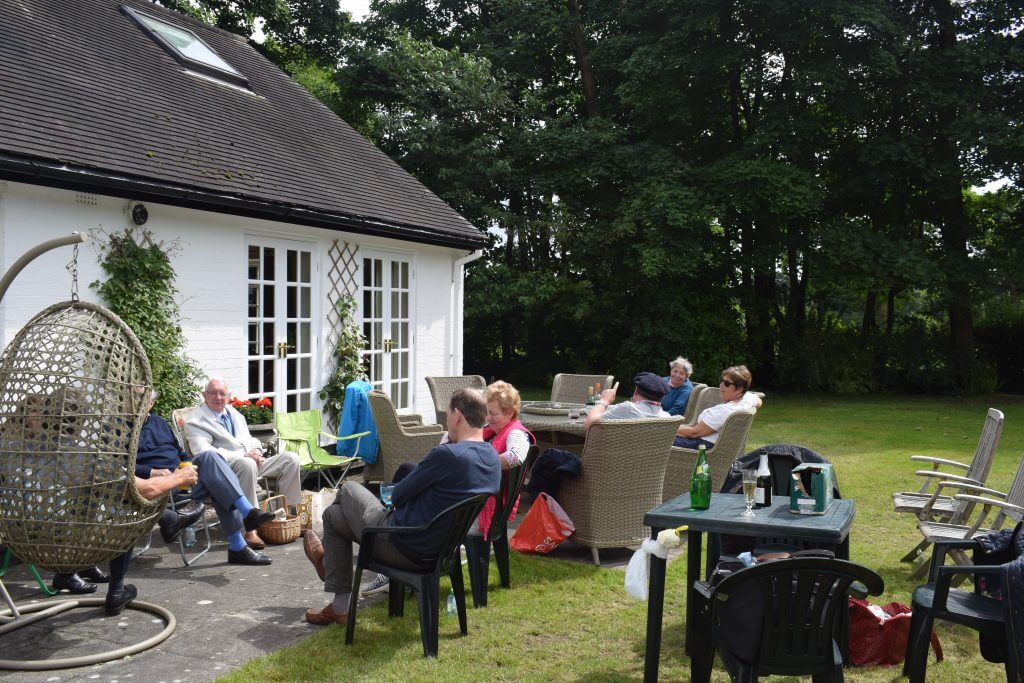 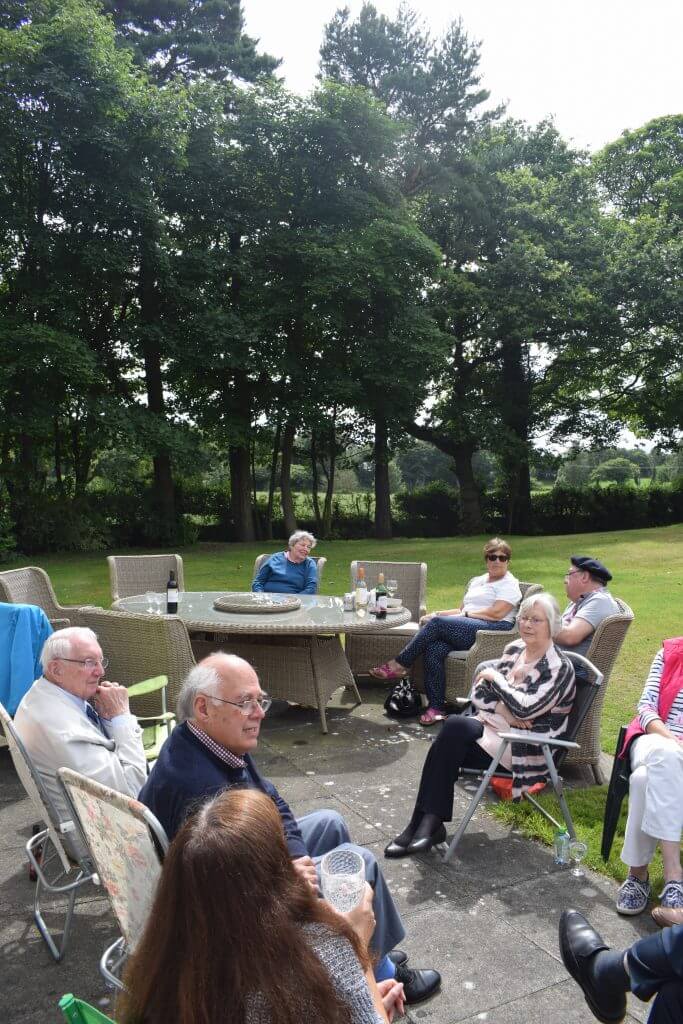