This website is all about the Northwich Philatelic Society and as such focuses on our meetings and members but there are a lot of philatelic and stamp related resources on the internet. On this page, we will put some links to websites which we think you may find useful. 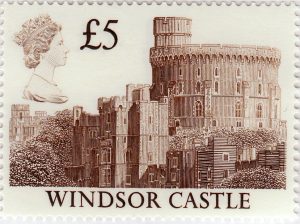 The Association of British Philatelic Societies