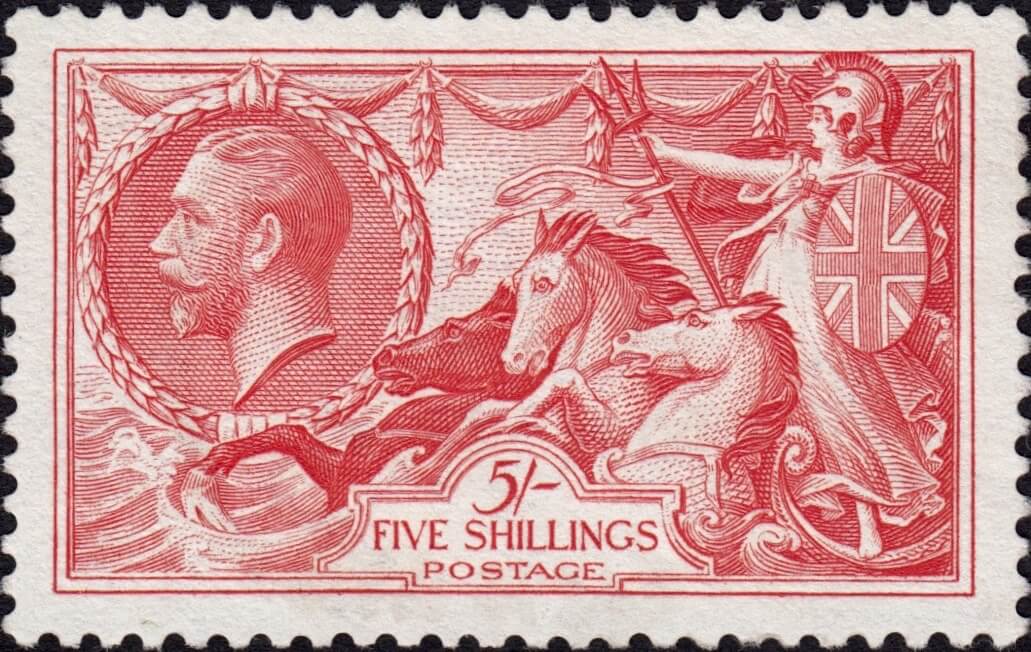 The Society were treated recently to a wonderful display by Nick Rolfe on GB Seahorses on cover. His interest in these covers, and the growth of his collection, came from the knowledge that many of these covers, which were of necessity high value postage rates, derived from use on pioneer air routes to South America and beyond.

The display of covers, card and photographs illustrated the early air routes established following World War I, particularly by the French, Germans and Americans to South America.

The establishment of the routes was at times hair raising and the material supporting Nick’s narration was fabulous, demonstrating meticulous research of which Nick evidently had a deep understanding as he spoke for the entire evening without notes.

The society is extremely grateful to Nick for his display and will no doubt be asking him to provide an update on this fascinating topic in the future.