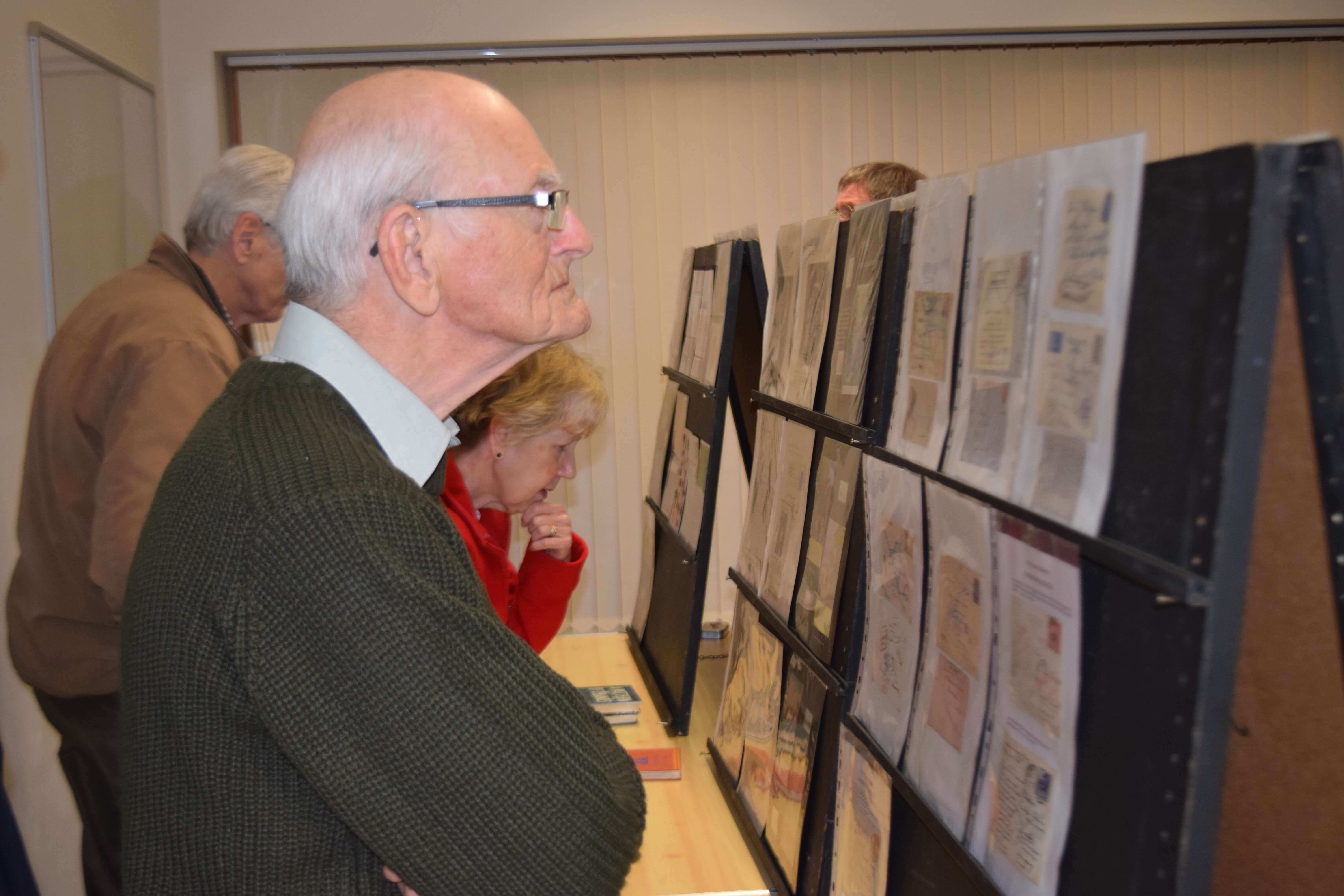 In keeping with the traditions of the Northwich Philatelic Society, the recent members evening was well supported and saw a range of material on display that in many cases had never been shown before.

The members also had some fresh and unusual ideas on what constitutes the letters Q and R with most people eschewing the obvious QEII or Queen Victoria. In fact, only one presentation featured a Queen at all and that was Queen Maud of Norway!

The subjects on display included;

As always the following photographs attempt to give you a flavour of the material on display and the effort to which members went. 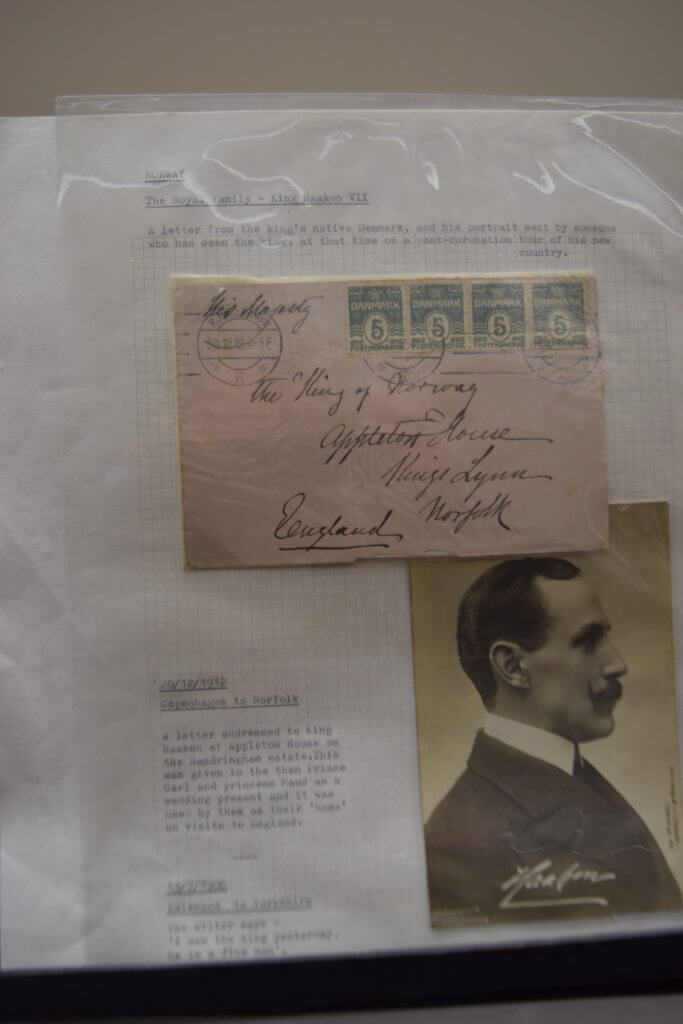 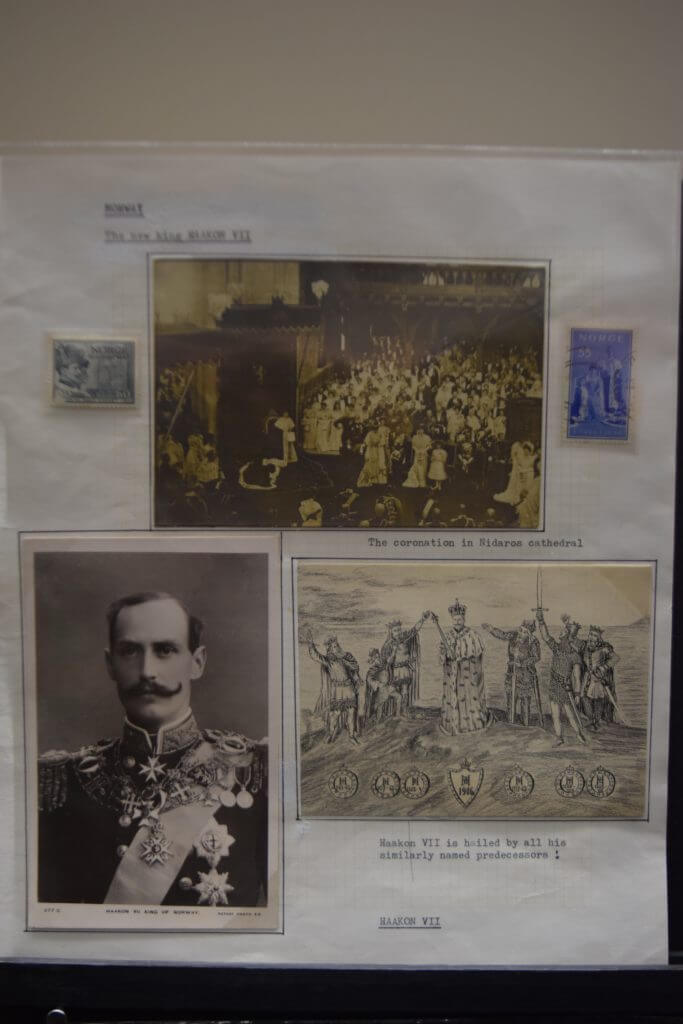 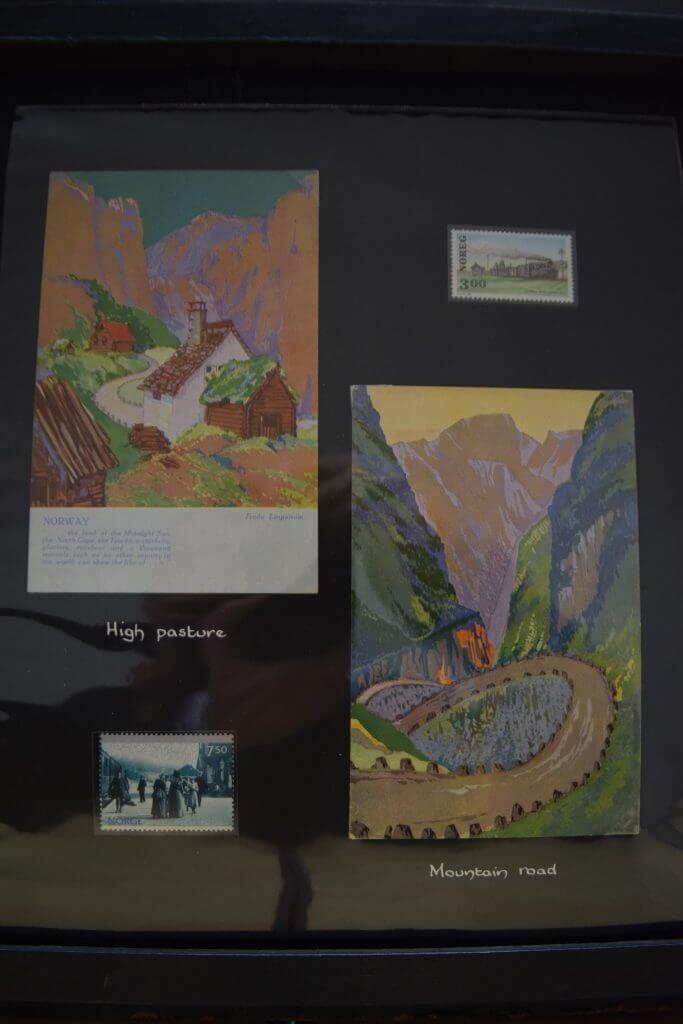 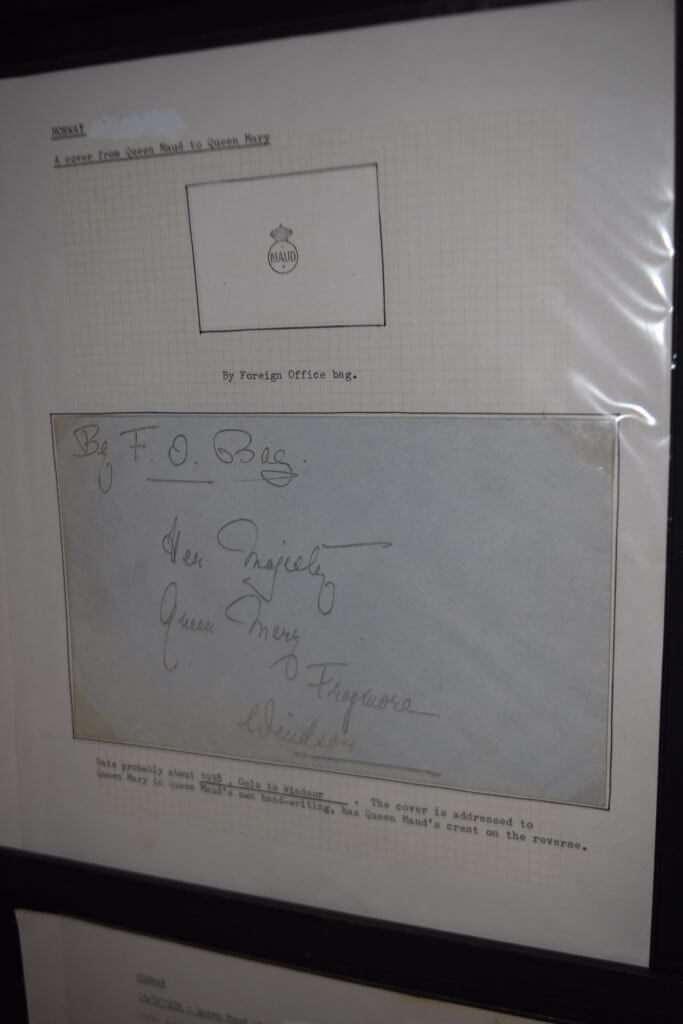 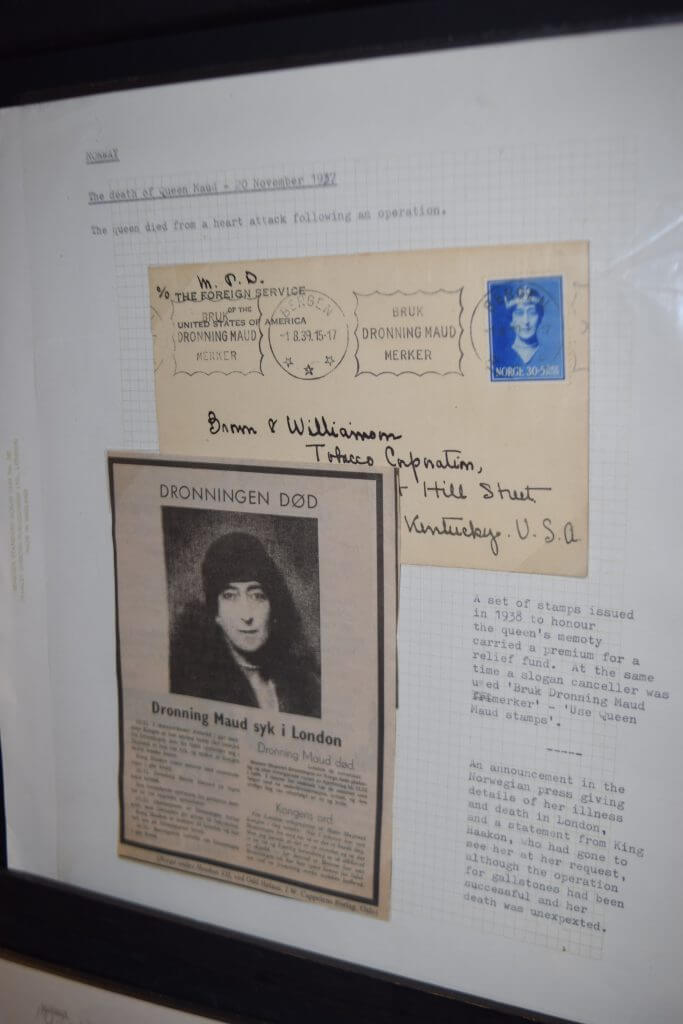 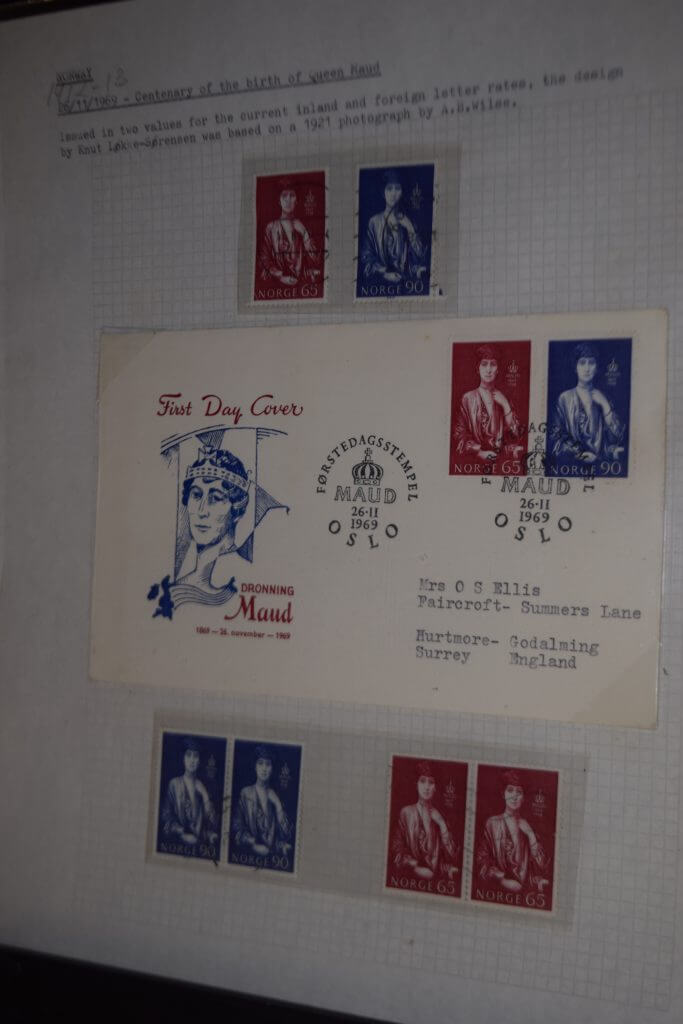 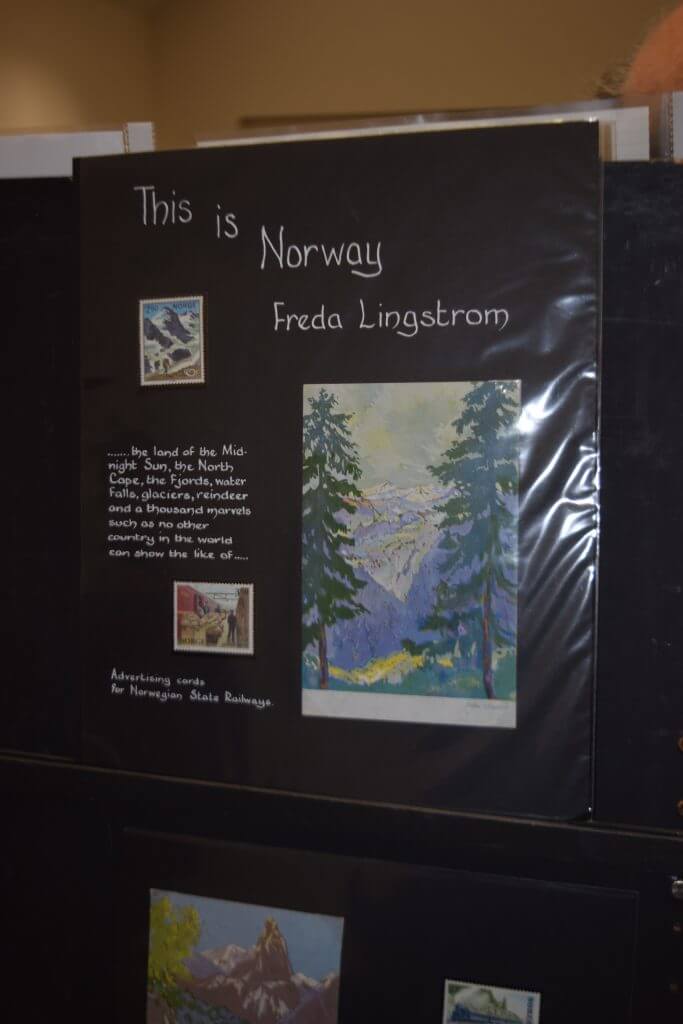 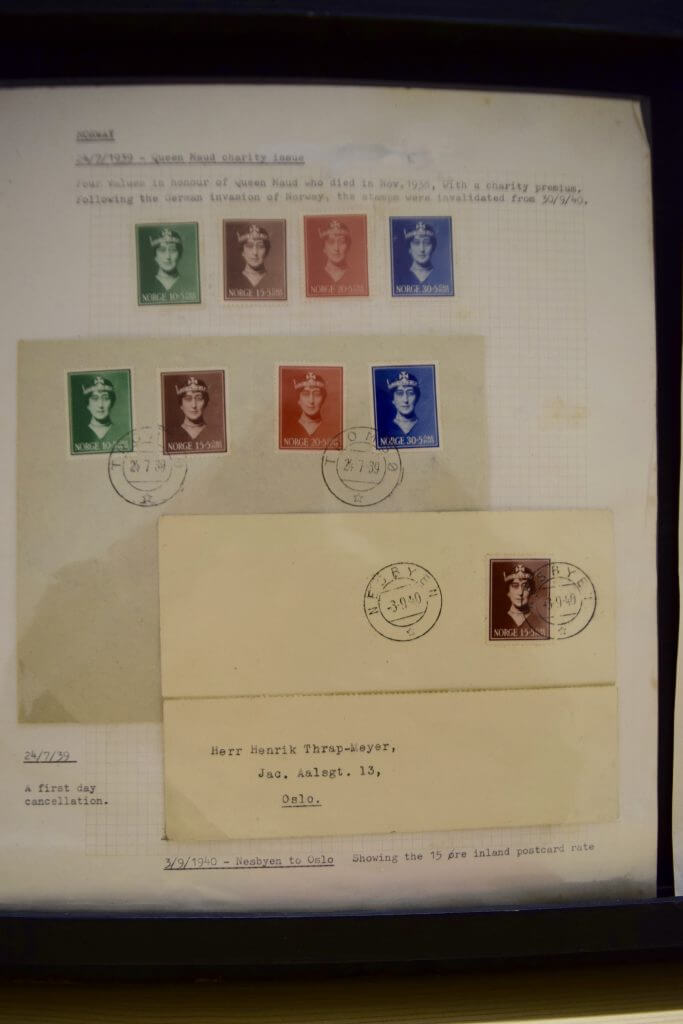 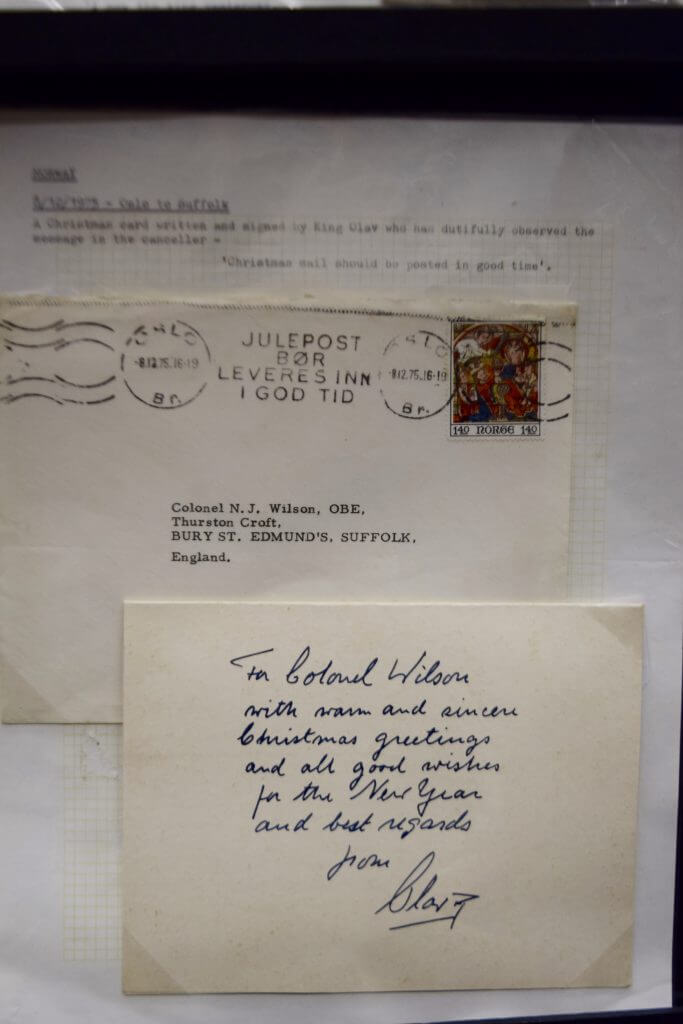 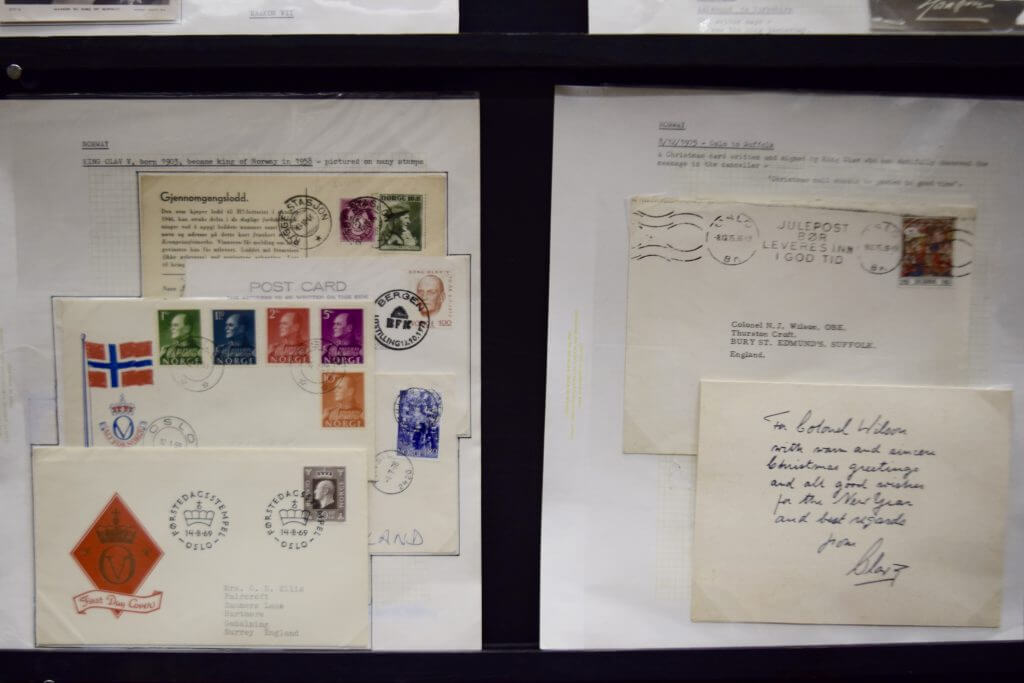 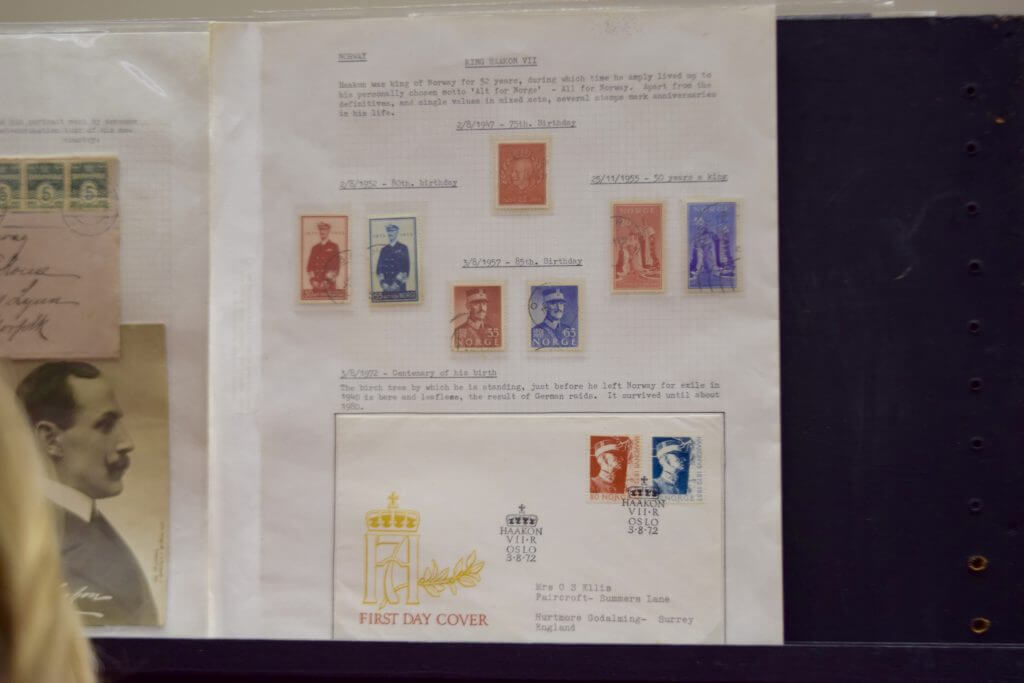 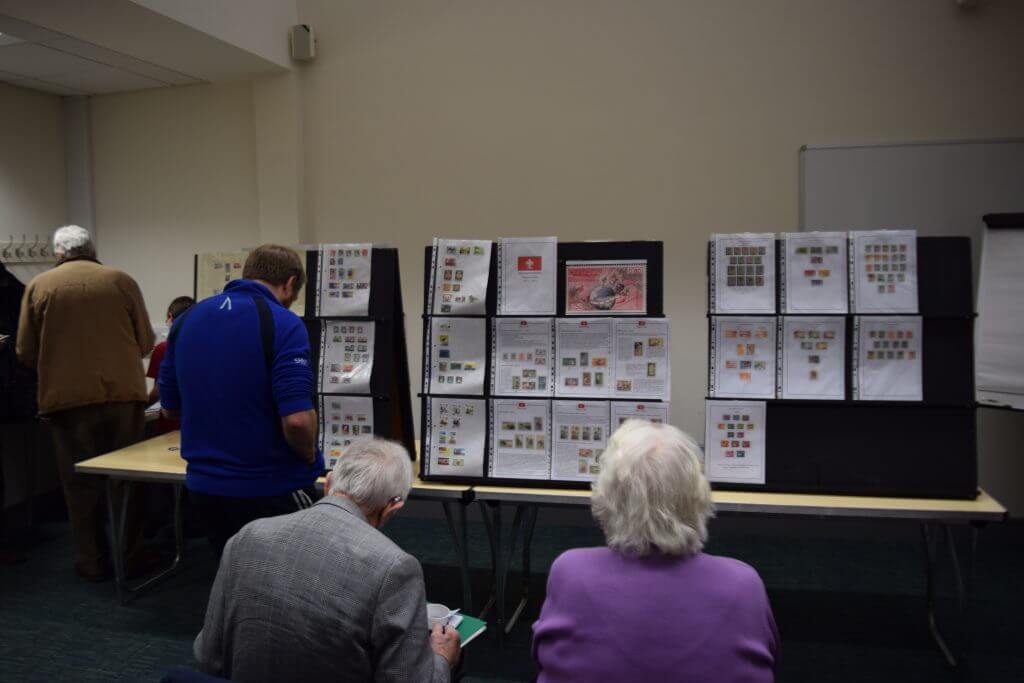 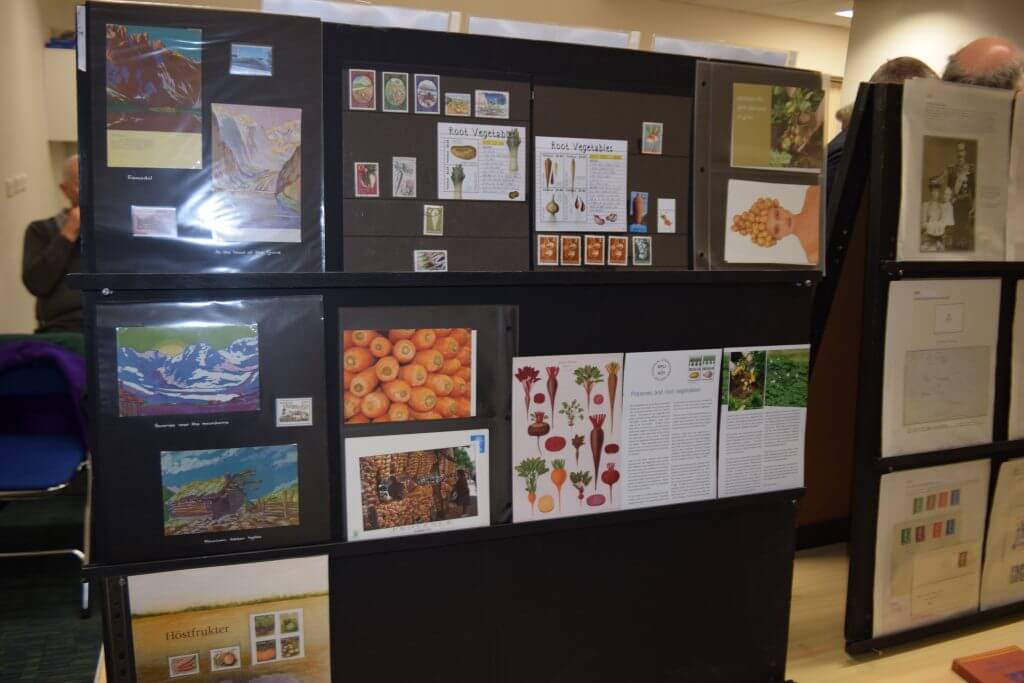 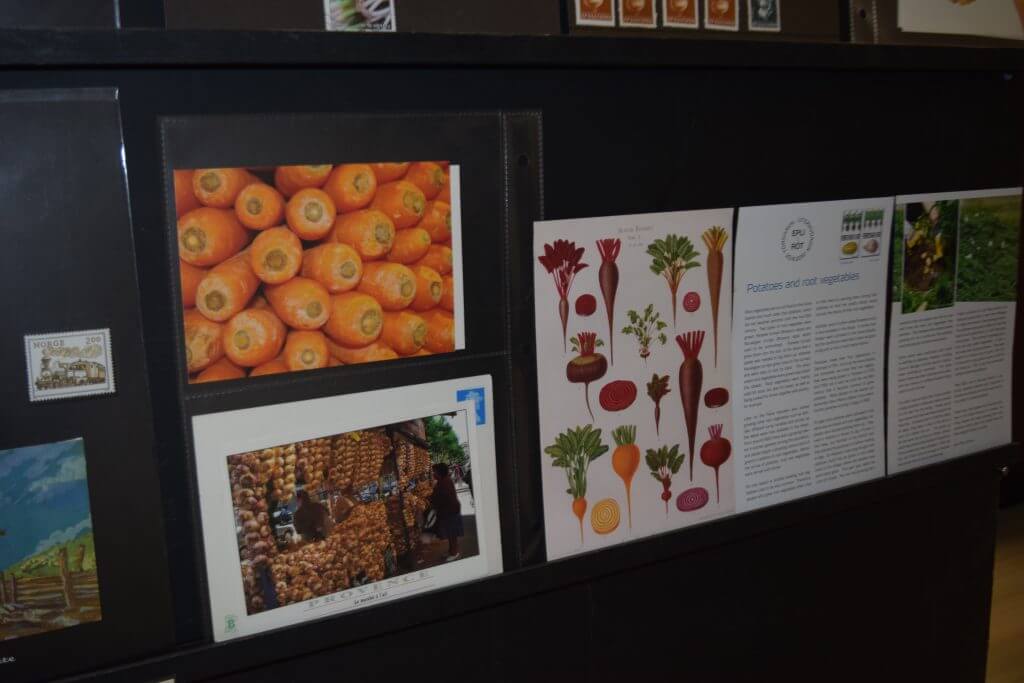 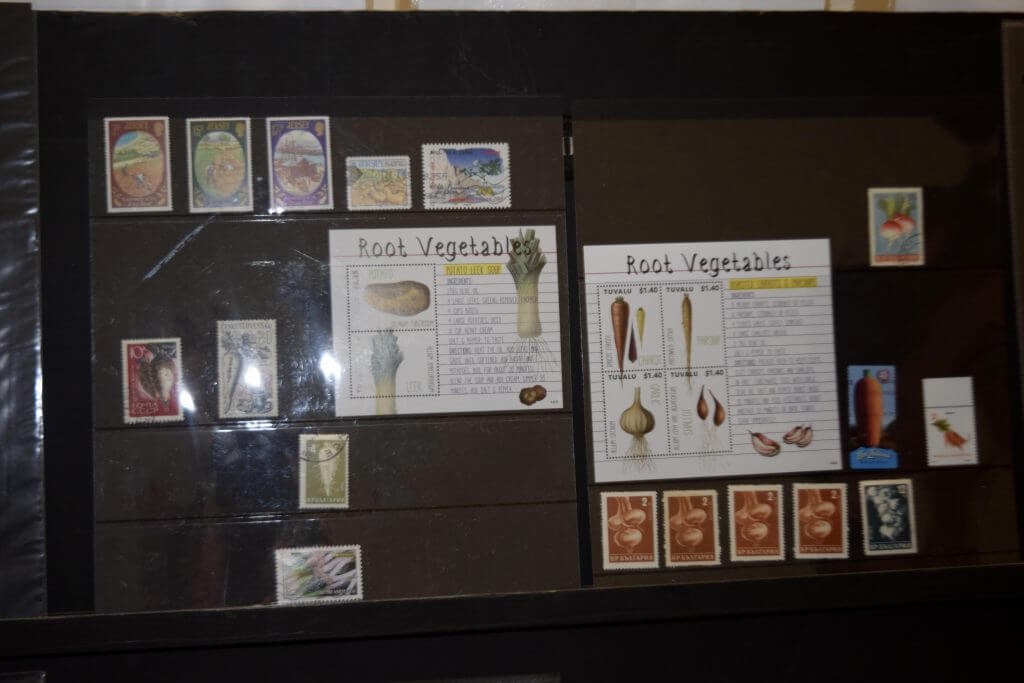 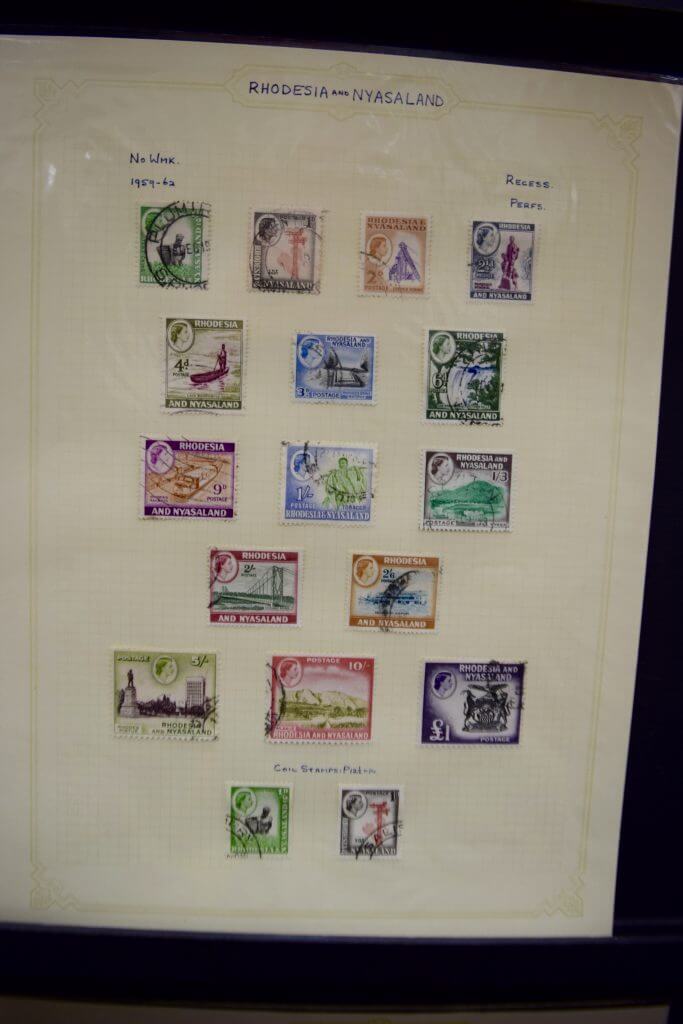 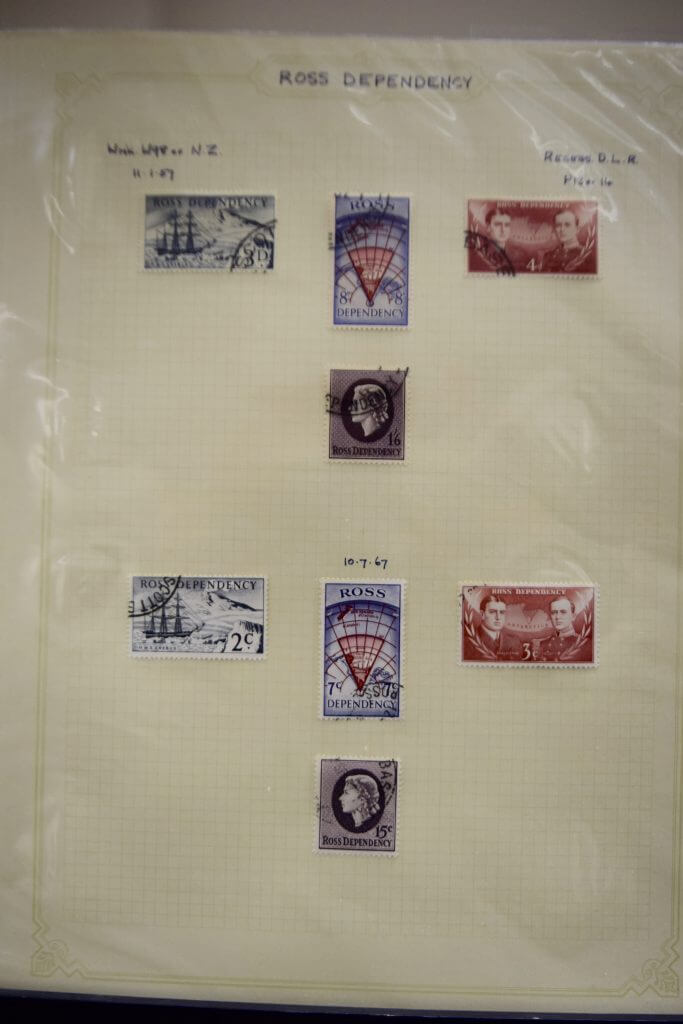 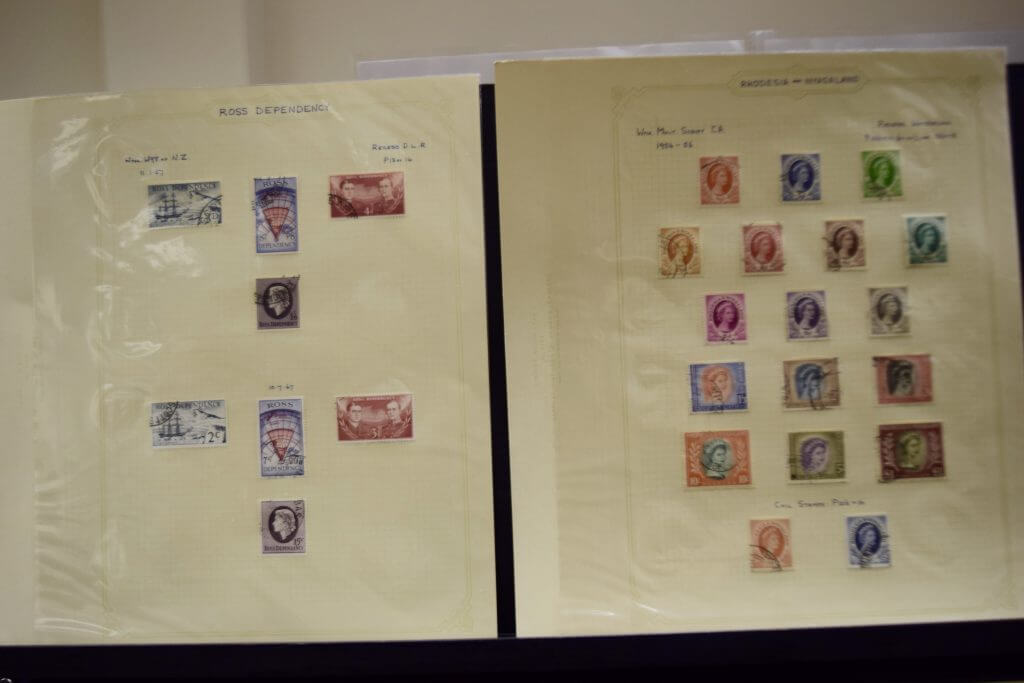 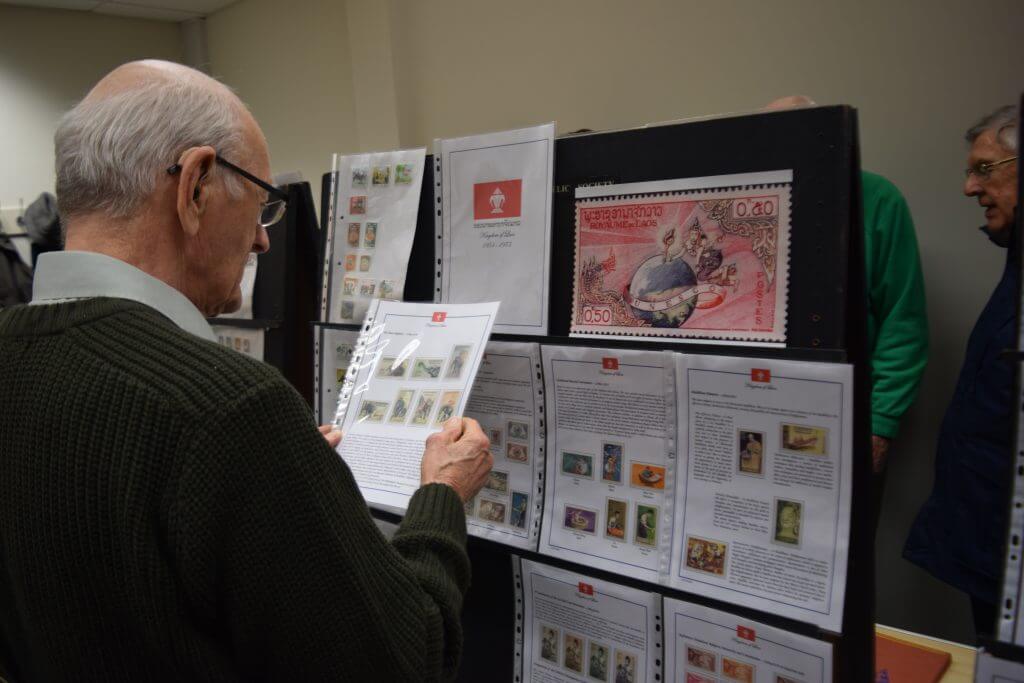 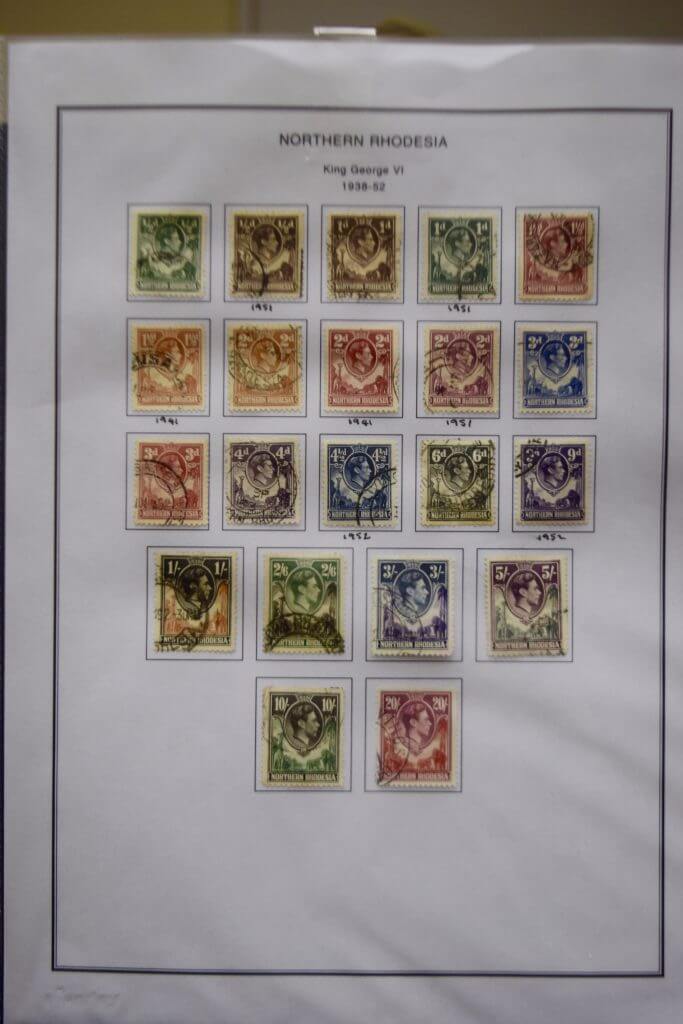 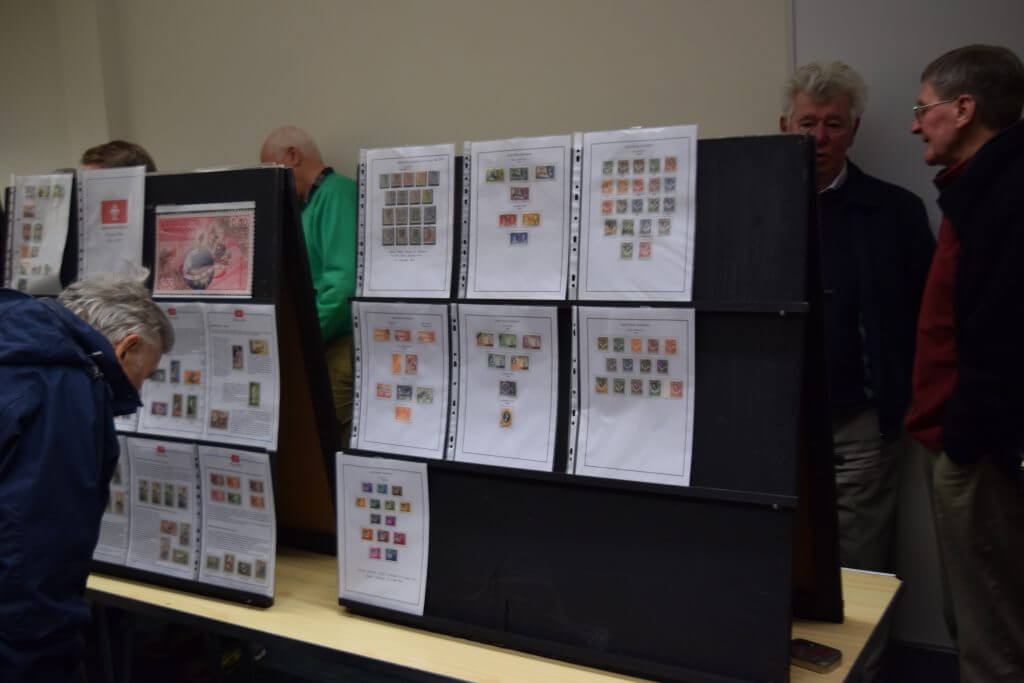 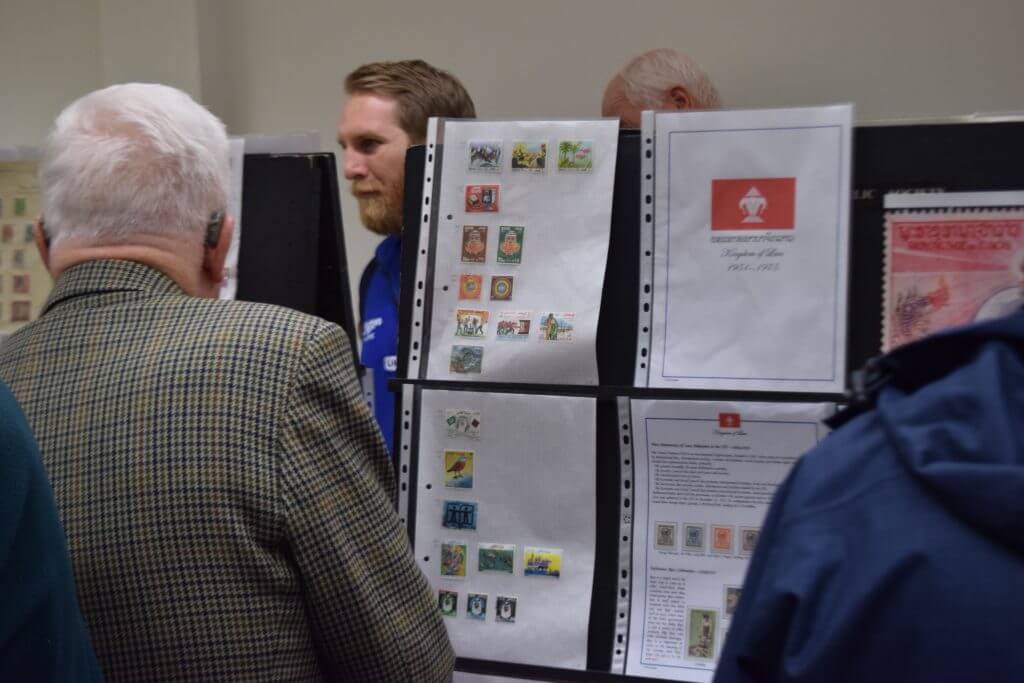 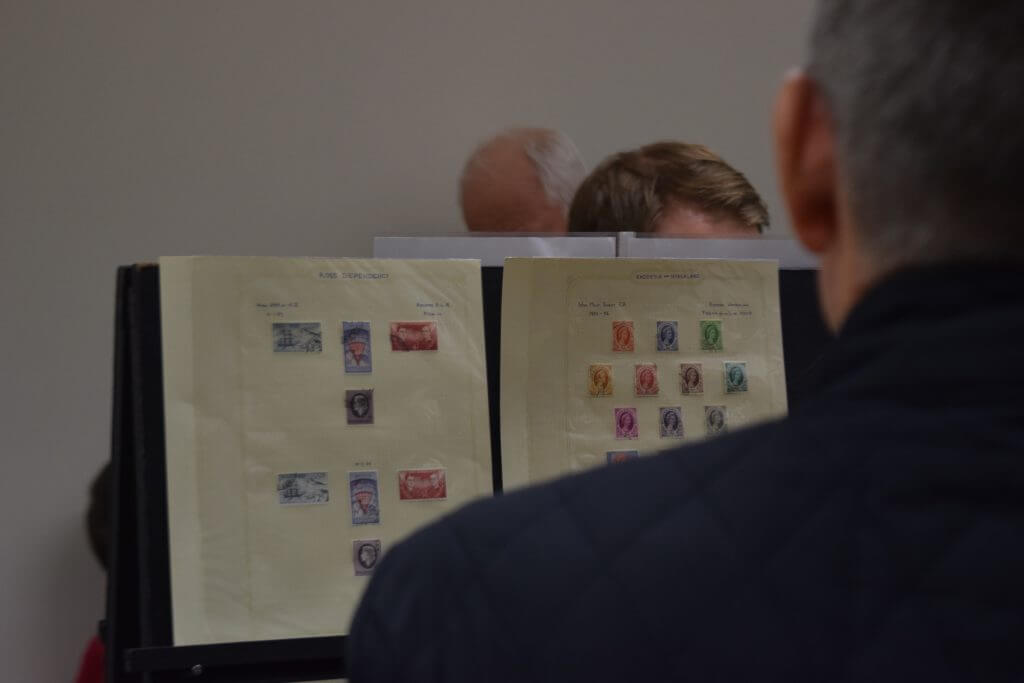 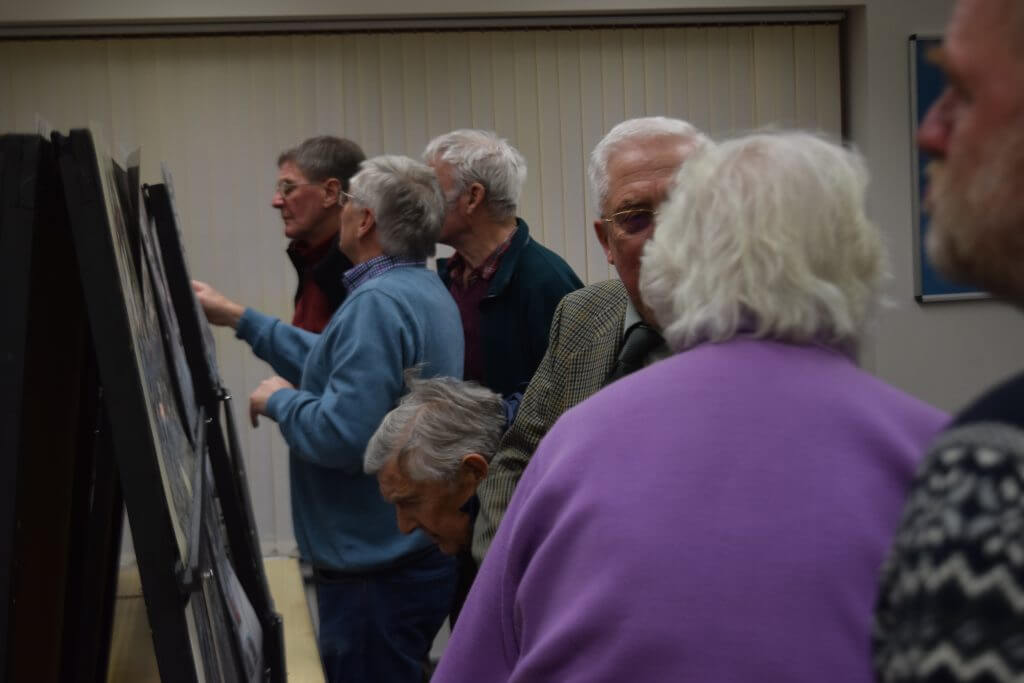