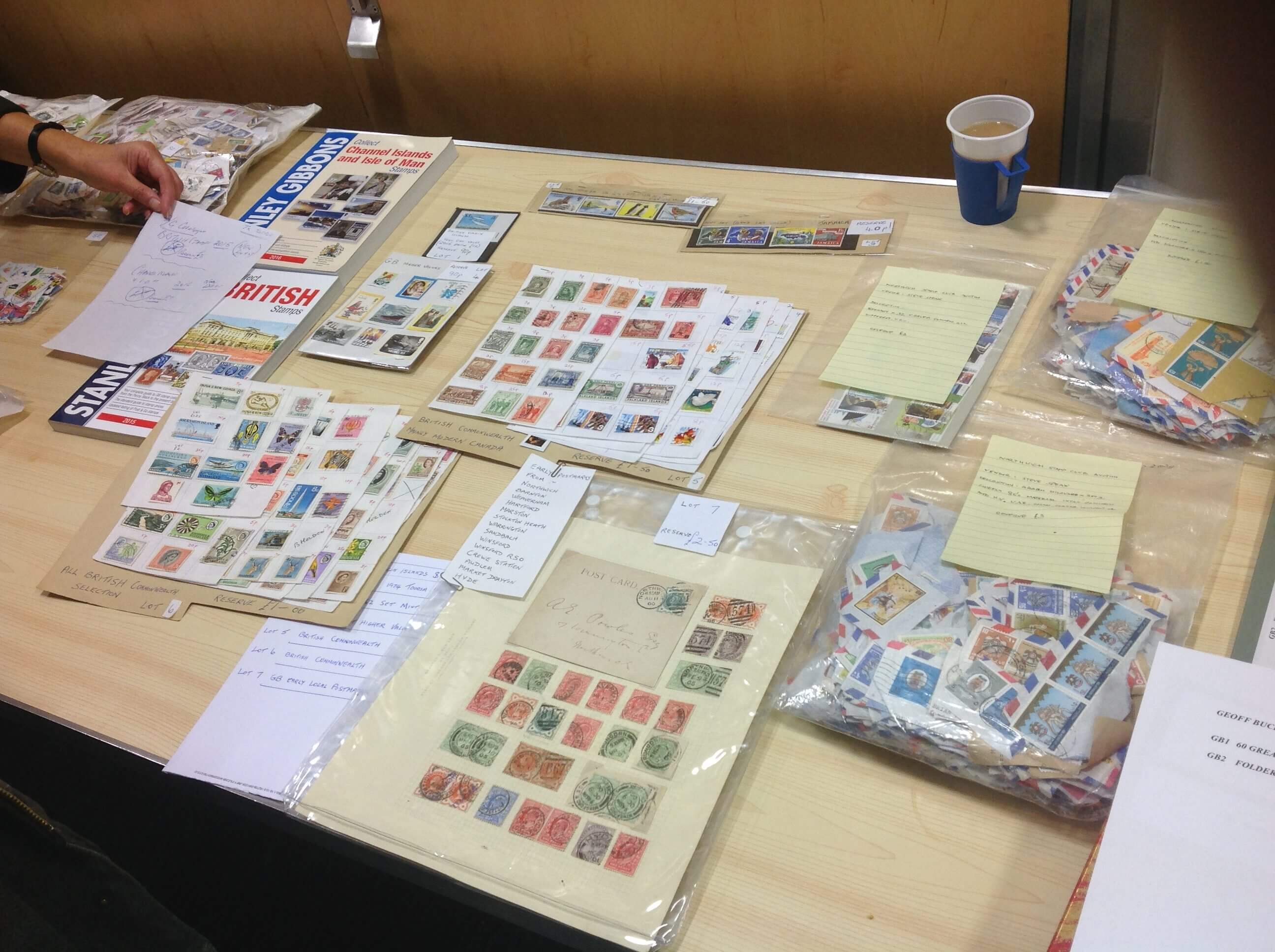 The Northwich Philatelic Society AGM was held on 8th November 2016 and was well attended by our members.

Reports were given by the Secretary, Carol Slater, the Treasurer Malcolm Ridsdale and the outgoing Chairman, Nick Rolfe was thanked for his hard work in the role over the past 18 months.

These sentiments were echoed by the incoming Chairman, Jonathan Guy, who also thanked the Secretary, Treasurer and all the other members who contribute so much to keeping the society as active as it is in the local community.

After the handover to the new Chairman, a new Vice Chairman was needed and Alan Totton was elected in the role for the forthcoming year.

After the conclusion of the meeting there was the traditional Auction where members brought a range of items, from pennies to pounds, which were auctioned and helped to raise funds for the Society.

One or two photos of the evening as shown below. 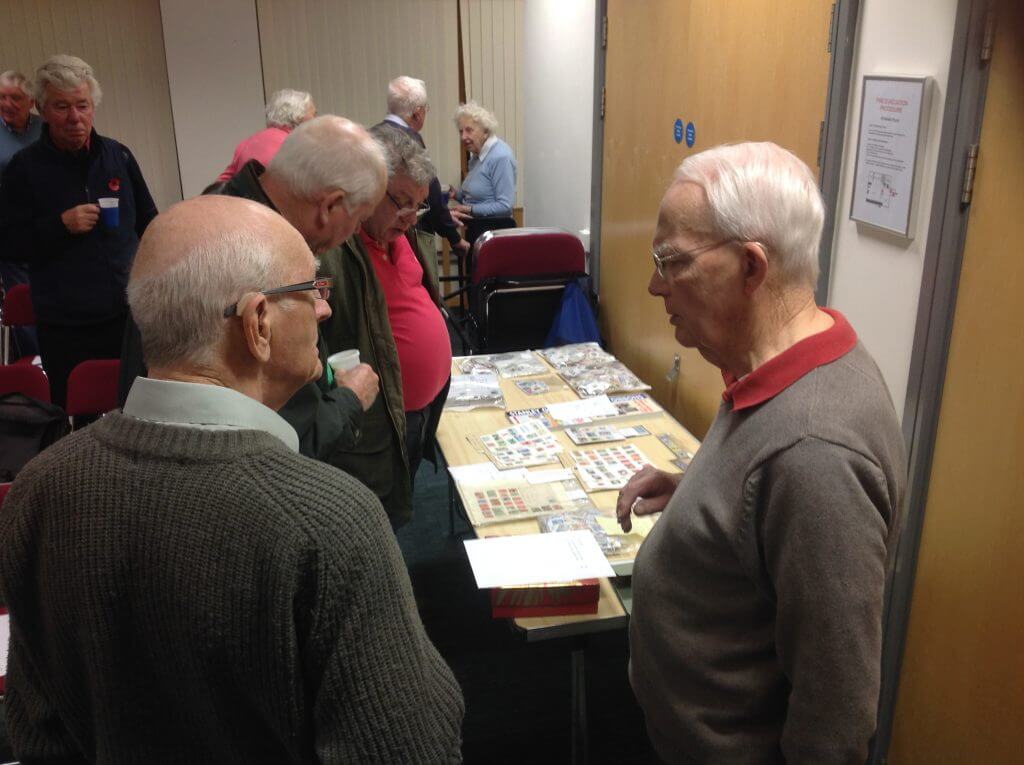 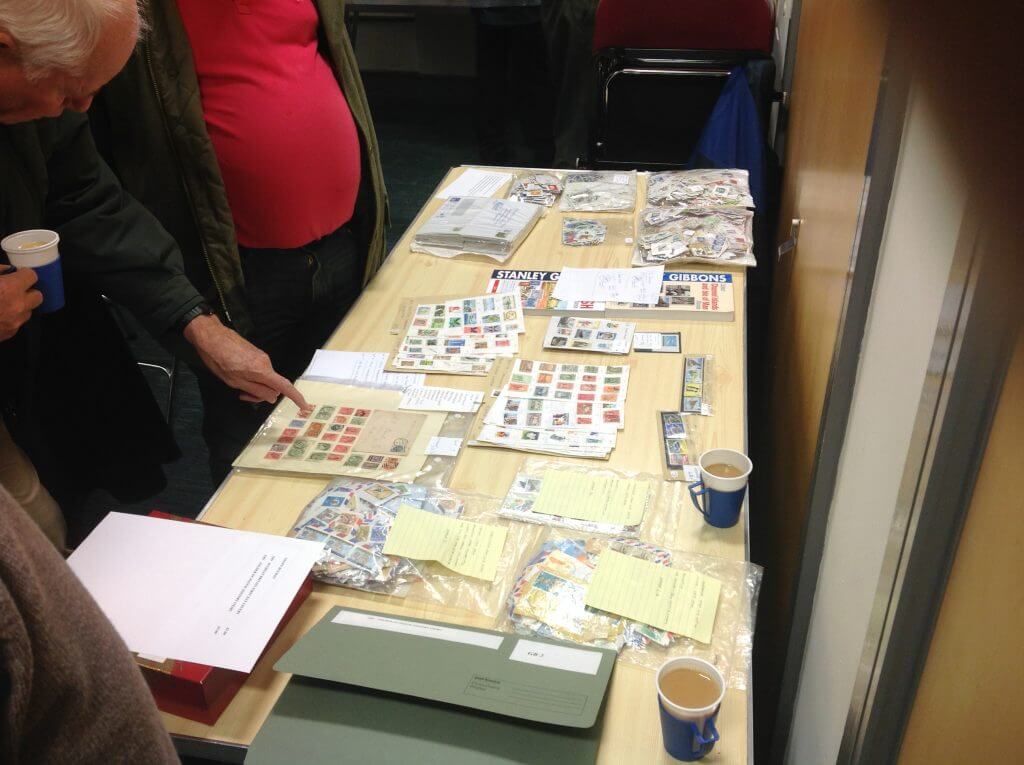 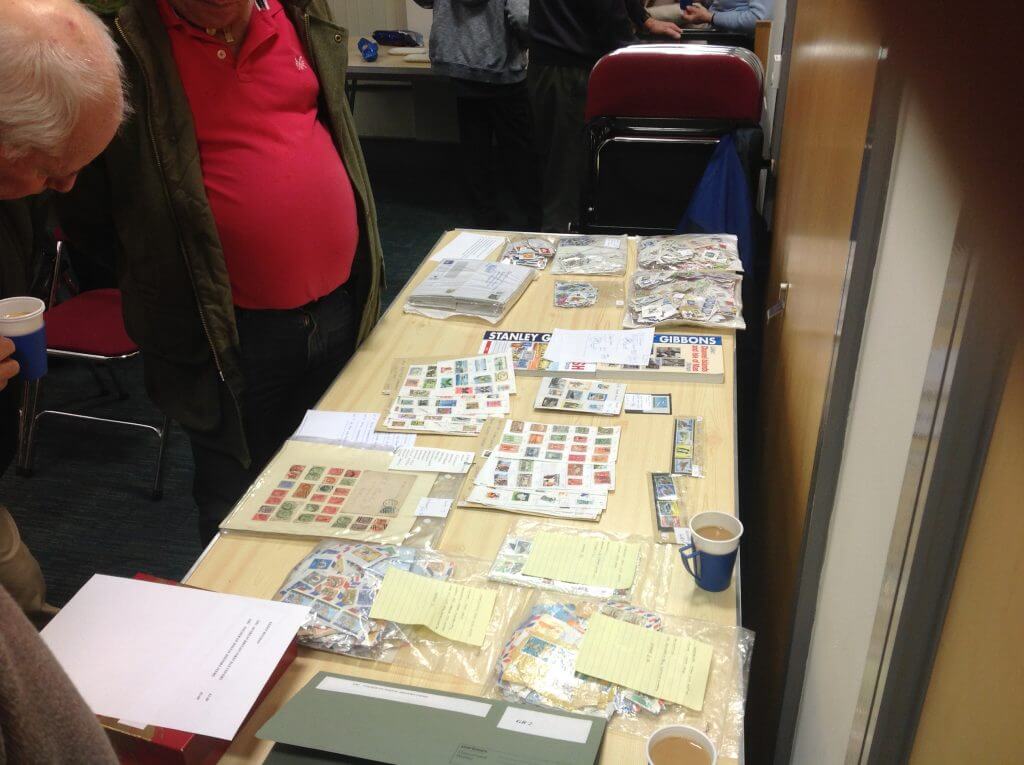 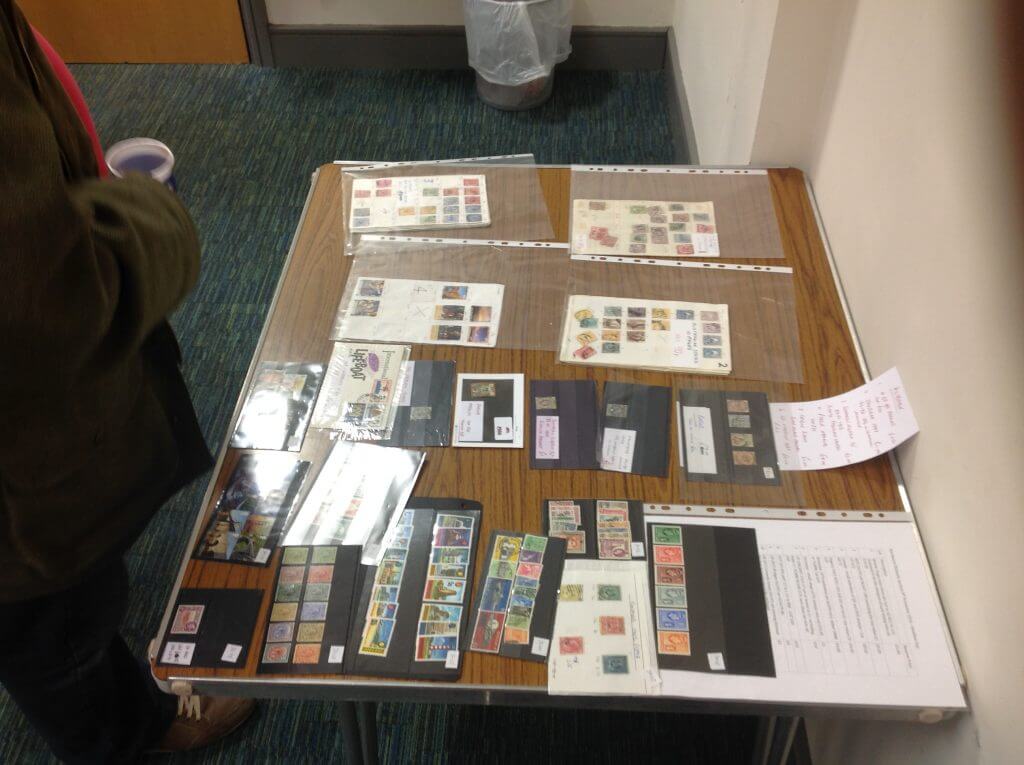 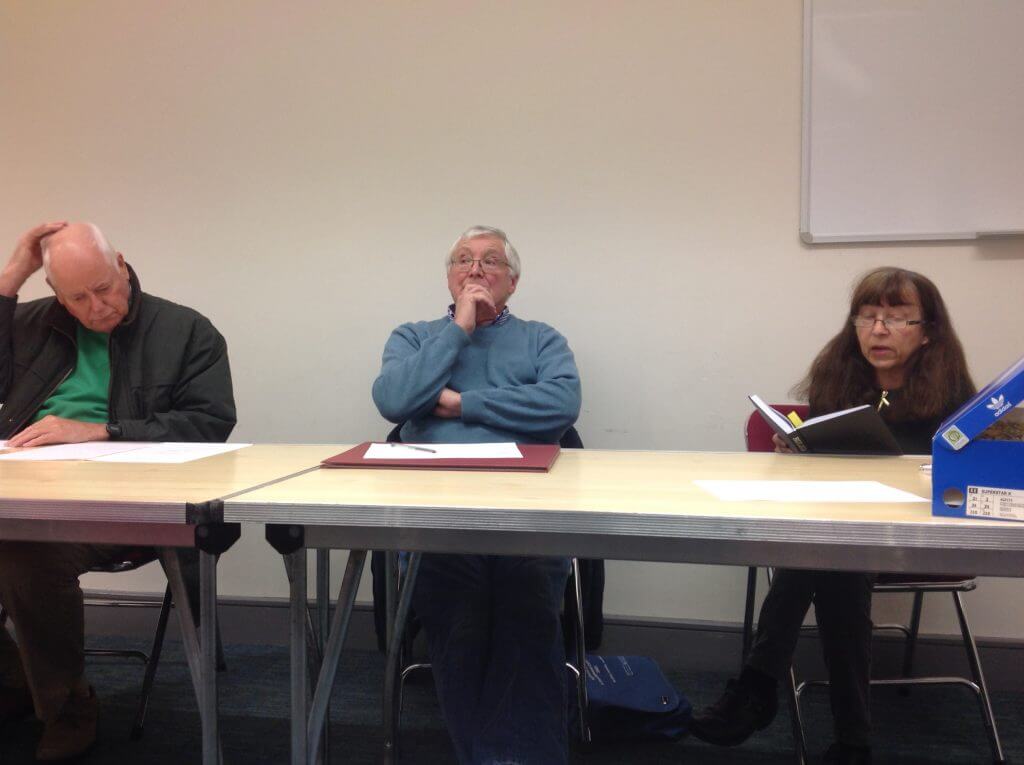