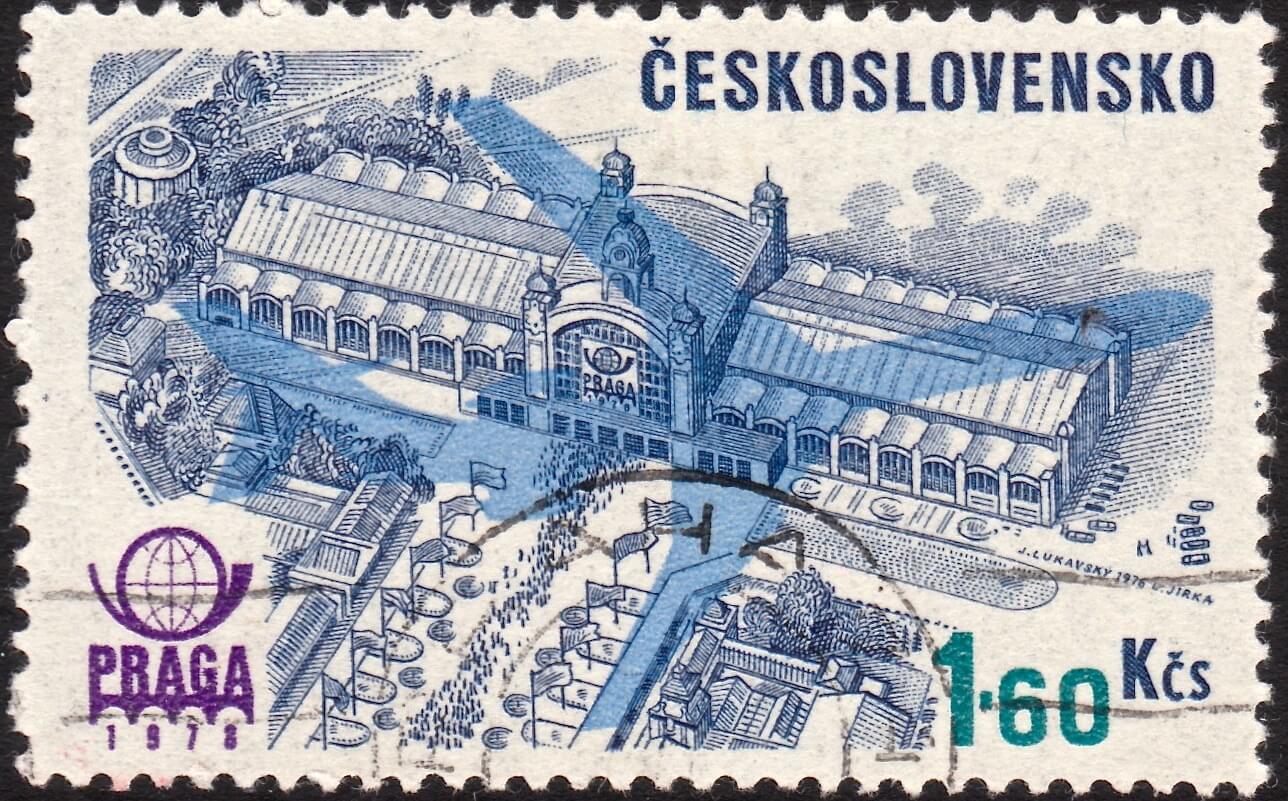 The meeting on 2nd April 2019 was held, once again, in the afternoon to help some of the members who cannot make it during the evenings.

The theme was to bring and display 1 to 3 sheets of material which members could then talk about. As always, the creative juices were flowing and we saw a great array of stamps and covers.

The displays covered stamps, covers, cards and books and for those interested in motorbikes, we got to see an autograph book containing signatures of many of the famous T.T riders including Geoff Duke and John Surtees.

The Chairman also covered off the fact that following a recent gift to the Society of a number of stock books, these had been sold and a portion of the proceeds going to a local charity.

The proceeds of the sale helped to raise £50 which was presented to St Luke’s Hospice in Winsford by our Chairman, Steve Speak.