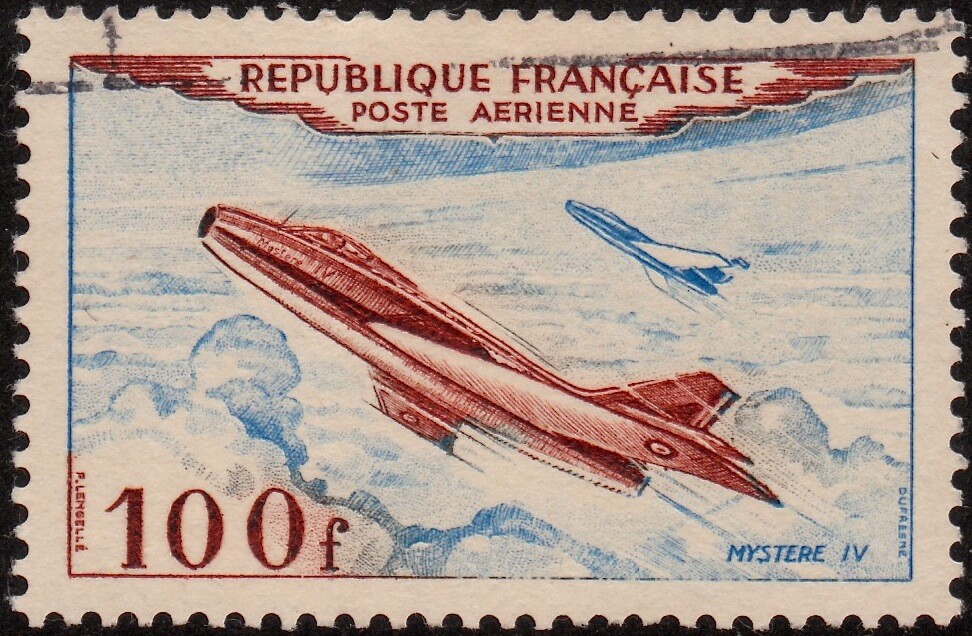 On Tuesday 9th December 2014 the newly elected Chairman Steve Roberts asked fellow member Brian Lythgoe, to bring forward his presentation of The Isles of Scilly and BEA Labels scheduled for the February meeting and show them instead at this meeting.

Members were treated to a display of the Postal History of the islands and the formation of the air mail services.

Brian illustrated his talk with maps, postcards, photographs and covers. He also had ship, steam and flight timetables and even a pack of cards showing aircraft, which would have been given to first class BEA passengers in the 1960’s.

Despite the difficult in acquiring material, particularly early material, Brian was able to show a range of items including inter island mail and even mail from within the small island of Bryner. His knowledge of the air mail services to and from the islands was particularly interesting; starting with the opening of the Royal Navy Air Station in February 1917. He went on to tell members about Olley Air Services and Great Western and Southern Airlines, before showing successive BEA and BA labels. The presentation was peppered with many amusing anecdote.

Alan Totten gave a vote of thanks and Brian will replace the February presentation with a display of his Cameroon material.