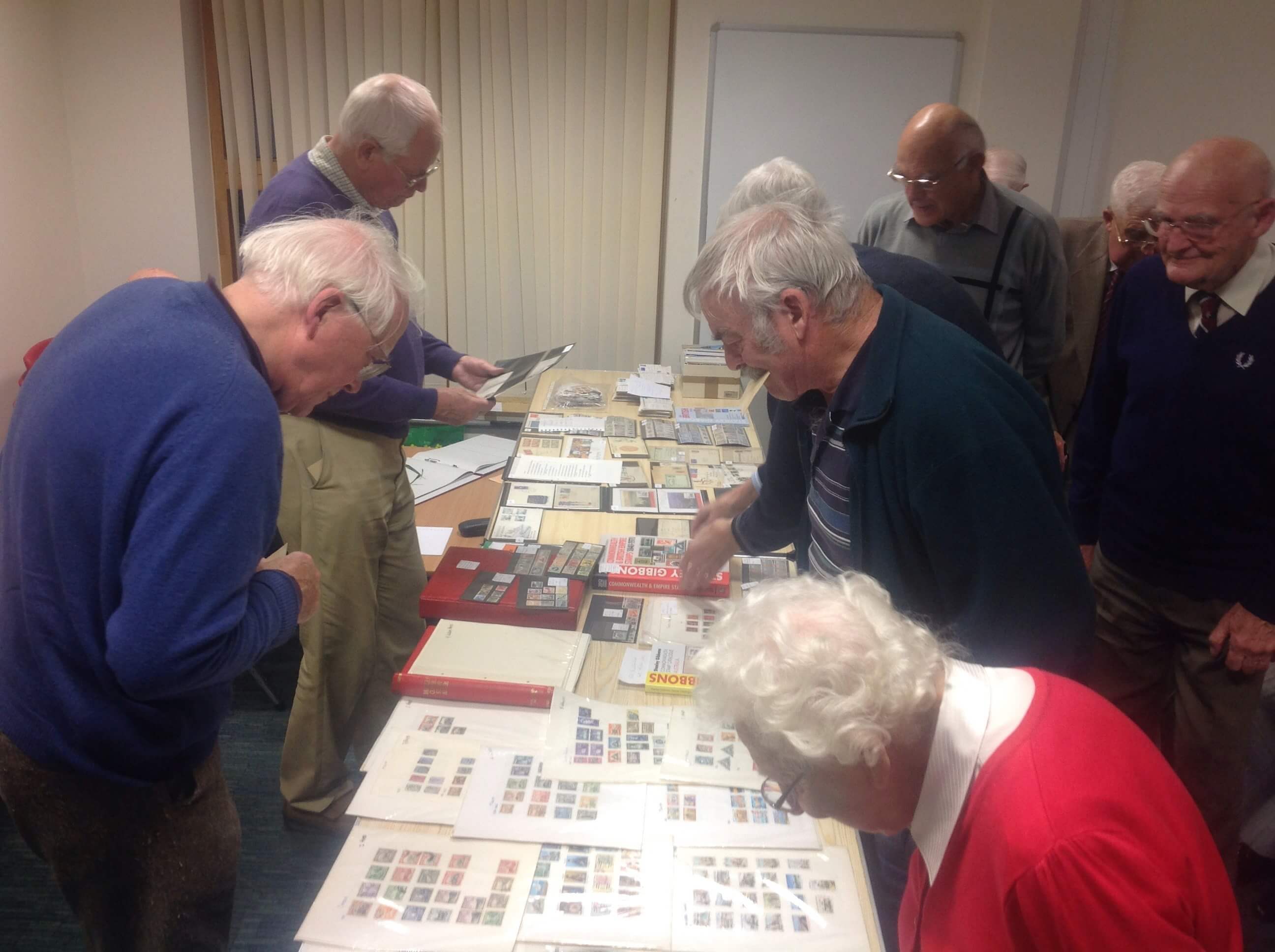 The evening of November 11th saw the club’s AGM and mini auction which was well attended with over 85% of the entire membership present on the night.

The AGM went smoothly and the mantle of Chairman was passed from Graham Macpherson to Steve Roberts for the coming year. Malcolm Risdale remained as Treasurer and Carol Slater as Secretary.

The evening was topped off with an auction of members surplus stock which was conducted by Brian Lythgoe.

The next meeting is on 9th December. 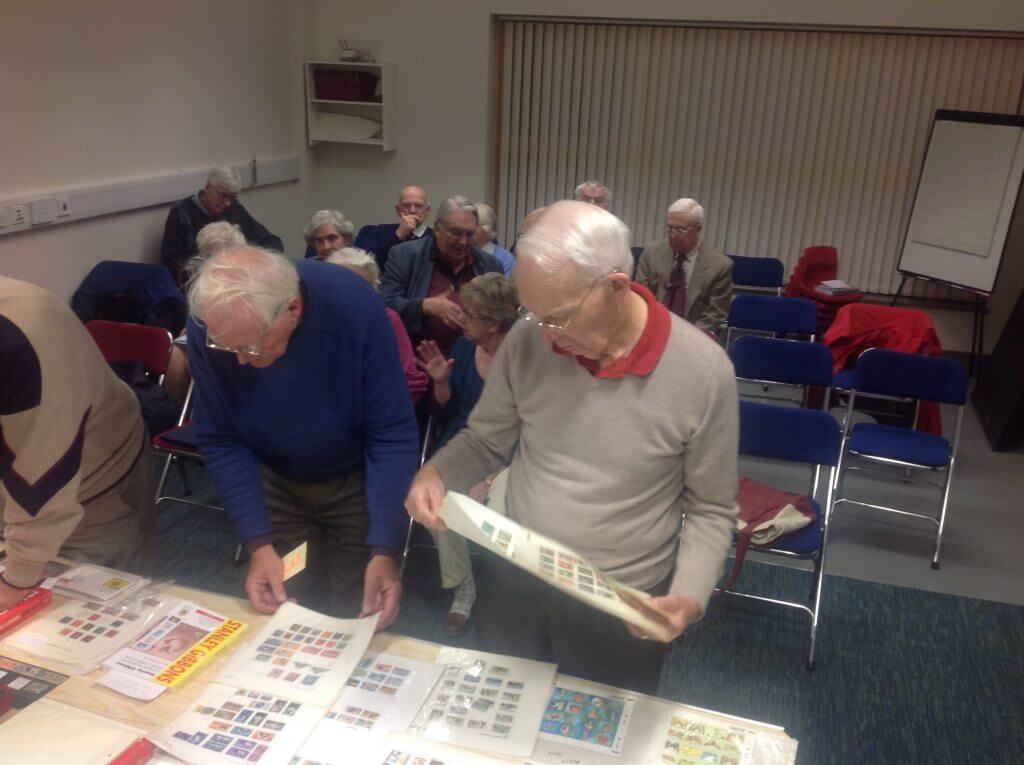 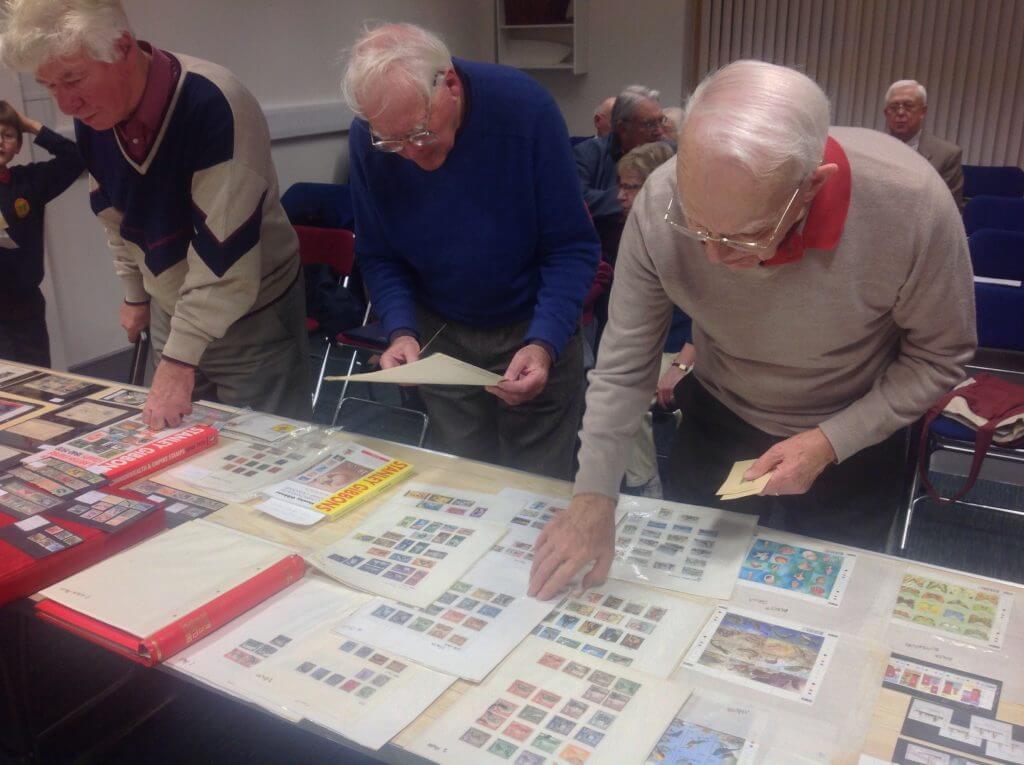 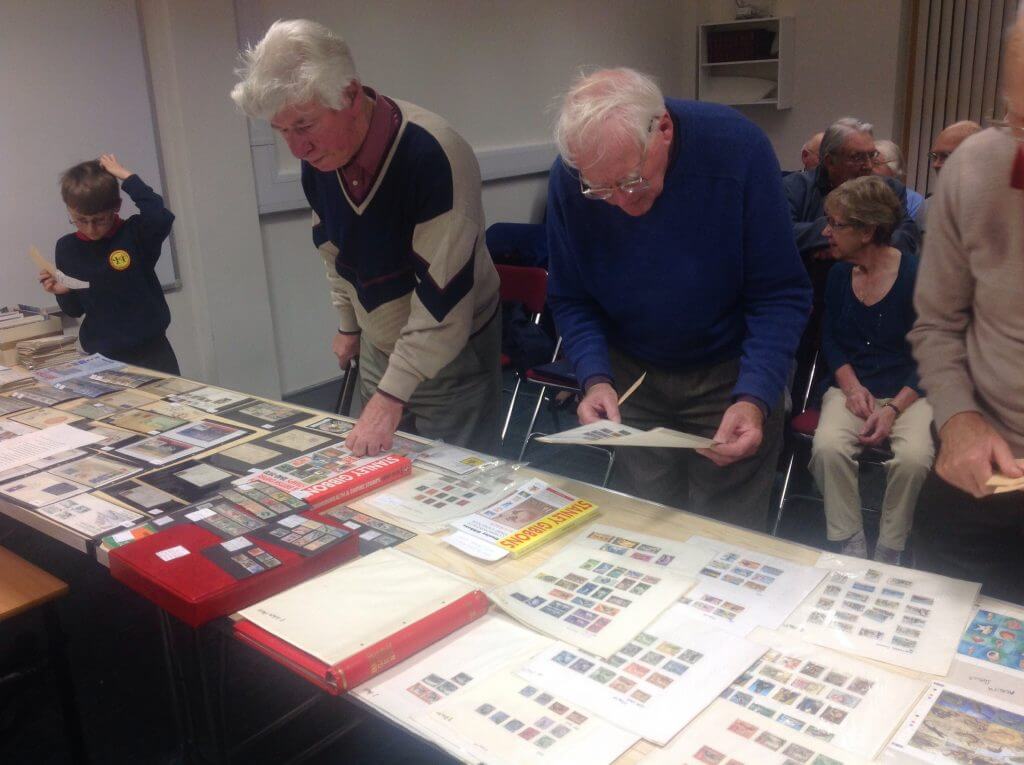 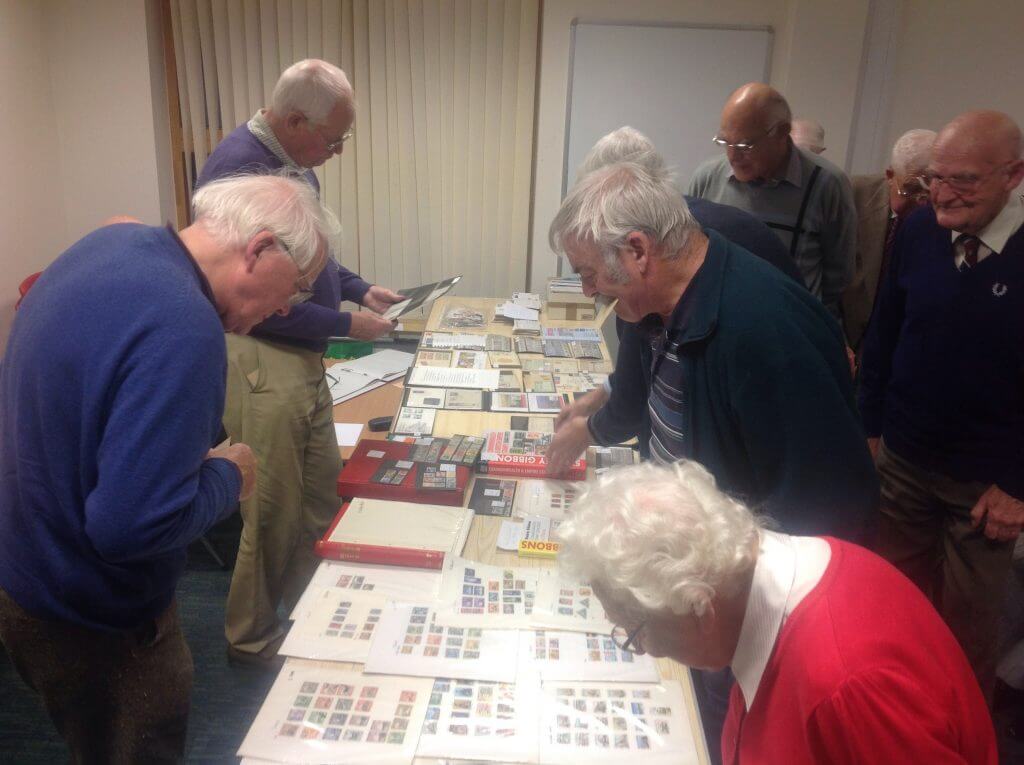 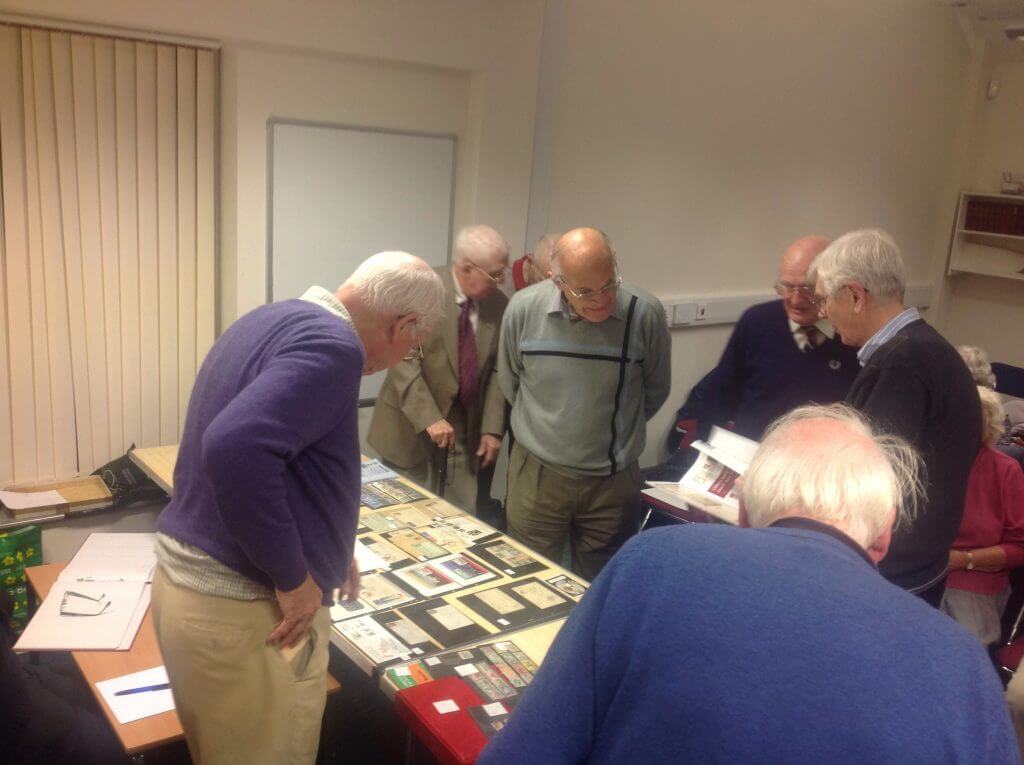